Fallout 4: Bethesda Explains Why The Main Character Will Be Voiced, Talks About PS4/Xbox One Memory

Also talks about the impact of Skyrim on the game's development. 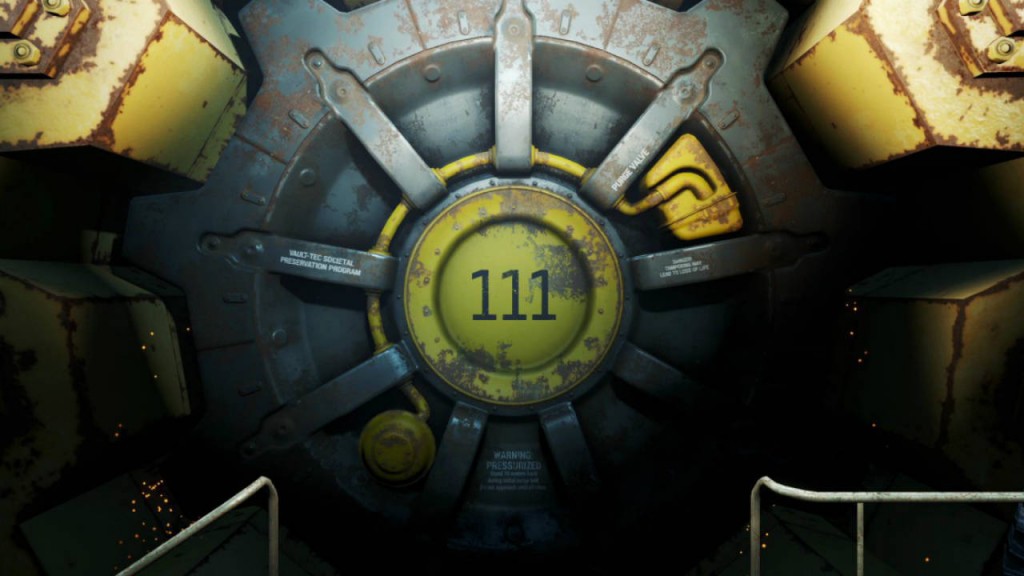 Todd Howard, Game Director of Bethesda Game Studios has explained how current gen consoles have allowed them to implement dynamic things in Fallout 4. “Well clearly you have the next gen consoles. The PC can do a lot more now. For the kind of things we do, it’s the memory actually. Consoles having a lot more memory allows us to do big dynamic things and that’s important to us,” Todd stated in an interview after the Bethesda press conference concluded.

He also explained how Skyrim has impacted the development process of Fallout 4. “One of the things we do, particularly given the success of Skyrim, is you get a lot more data on how people experience an open game, so we don’t want to give that up. We will sacrifice certain things to make it completely open and whereas in other games you can be on a quest or something, on our game we can be on every quest at once. I don’t want to spoil anything but one of the things we have spent time on is how does someone experience an open world while doing all these things and how do we tell a really strong story along with that.”

Todd also explained why Fallout 4 will feature a voiced protagonist. “If you take a look at how stories are being told and a lot of them have a voiced character so if you weren’t looking at our games before, you would expect the character to be voiced. Our main anxiety with doing a voiced character is finding the right voices. We have two great voice actors doing the male and female [characters] and they have been fabulous and also how much time they had since we did not wanted to hold back any of our writing. They have been been recording stuff for the last two years. They have each recorded over 13,000 lines of dialogue. It has come out great and it allows us to do storytelling and emotional moments that we could not quite hit before.”

Fallout 4 launches on November 10th for the PS4, Xbox One and PC.