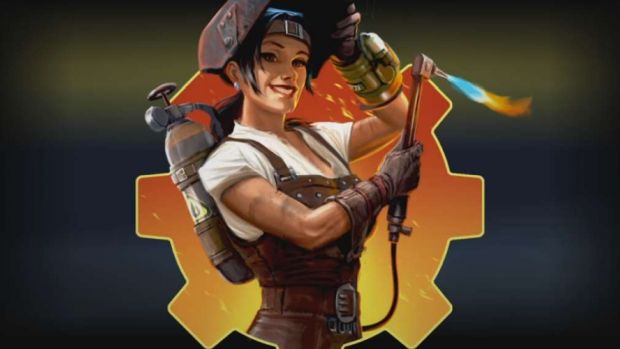 Fallout 4’s newest DLC has arrived with the Contraptions Workshop, a settlement building tool which allows you to create quite the array of devices.

You can create conveyor belts, logic gates, track kits and scaffolding kits in order to craft some really insane contraptions. Elevators, armour racks, fireworks, warehouse kits and much more have also been added and if you used with the other existing tools, it allows your settlements to have some pretty complex creations.

The Fallout 4 Contraptions Workshop DLC is available for $4.99/£3.99. Next month will see the release of the Vault-Tec Workshop, which allows you to create your own Vault, and Nuka-World will be out in August for $19.99/£19.99.

Nuka-World should be especially substantial for fans of story-based gameplay since it adds a new zone, new missions and the ability to command a band of Raiders.

What are your thoughts on the Contraptions Workshop DLC? Let us know in the comments below.