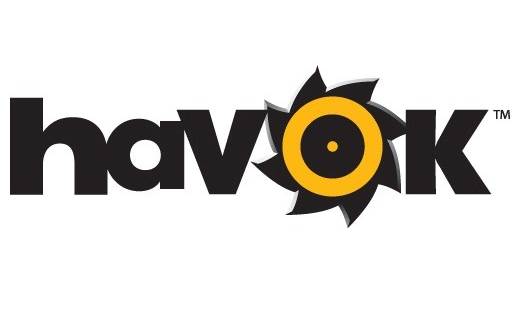 Havok remains this industry’s premier provider of technology for providing a framework of realistic physics- it has been used in so many games consistently over the years, and if you thought that age would lead to developers looking for better replacements, you were wrong. A list of upcoming games that are using Havok Tech was just shared by the company, and basically, pretty much every single major AAA game that you can think of will be using it.

“We were so happy to see all the amazing work of our development partners and the industry in general at E3,” said Havok VP of Sales and Marketing Brian Waddle. “Their hard work and innovation is being rewarded by the sheer excitement of gamers around the world. We’re proud that developers behind some of the biggest AAA titles in the world are turning to Havok to realize the true potential of the new console platforms. We’re beginning to see the future of gaming come to fruition, and that future is spectacular.”

So basically, yeah, Havok is the secret king of the gaming industry.