Doesn’t accept your phone or include Fallout 4. 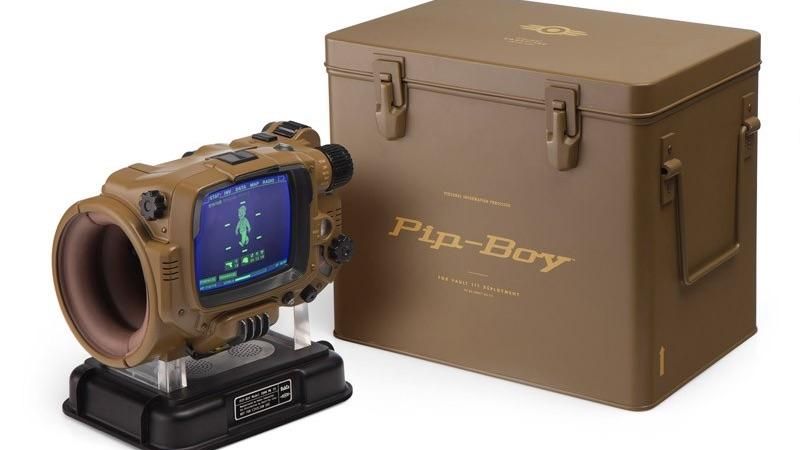 Fallout 4‘s Pip-Boy Edition was a big seller last year and it will be receiving a new, updated version with the Deluxe Bluetooth Edition for $350. It’s once again available in limited numbers (roughly 5000 for sale) and if you live in the US, Canada or Australia, you can order it today from Bethesda’s store.

Instead of connecting your phone into the device, the Deluxe Bluetooth Edition will connect with your mobile device through Bluetooth. You can make calls, check texts, stream music, etc. The screen can still be used as a clock and for displaying screenshots from the game if it’s not connected to anything. That being said, it doesn’t include Fallout 4 nor does it work with the game in any way. The buttons are apparently workable and it fits “most human arms” while weighing two pounds.

Again, it’s available in limited quantities so if you never had a chance to pick up the original Pip-Boy Edition, then this is your next best chance. 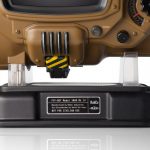 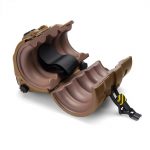 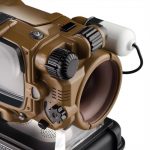 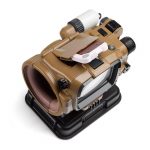 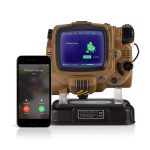 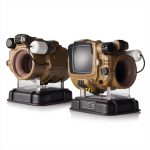 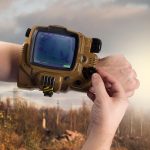 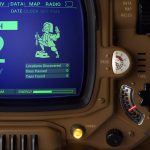