Considering what’s in store for content and price, it shouldn’t surprise. 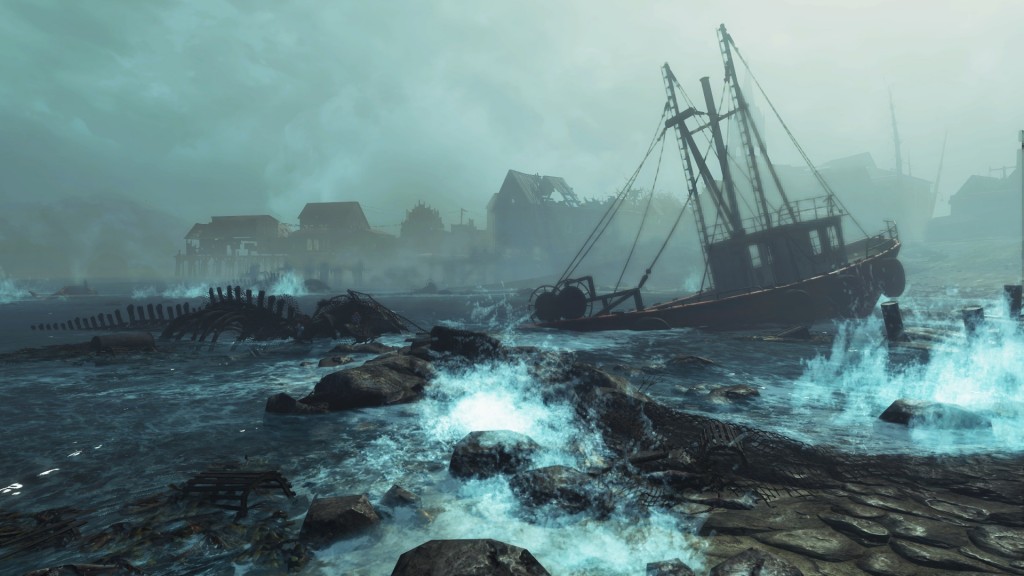 After weeks of rumors, Bethesda finally announced its plans for the Season Pass of DLC for Fallout 4 earlier this week. Almost immediately after the announcement, the Season Pass package for the PC became the top seller, by a pretty comfortable margin on Steam. When looking at what Bethesda has in store and how they are rolling it out, it really shouldn’t surprise anyone that people are snapping it up.

Obviously the fact that the new content sounds interesting, and quite in depth when looking at Far Harbor is one selling point. The other is the fact that in a couple of weeks, the price is going to almost double. Bethesda apparently got more out of its season pass than it first expected and when it announced its new content it also announced that when it launches the Season Pass price will go from $30 to $50. Announcing that those who purchased the Season Pass before its launch won’t have to pay that extra $20 has likely done exactly what Bethesda hoped it would.

Bethesda has said that the three pieces of DLC that are coming in March, April and May are already worth more than $30 combined. That doesn’t even take into account that there will be more DLC later in the year that hasn’t been announced. With the massive size of Far Harbor, the company has said that even if you buy the Season Pass once it goes up to $50, you’ll still be getting good value for your money when the rest of the content launches. Fallout 4 will have four add-ons about the same size of the $25 Far Harbor, meaning that purchased individually, the DLC will run more than $100 and that’s without taking the smaller new content such as Automatron into account. That makes the season pass at its current price an incredible value.