More mods to make the graphics that much better.

While there are plenty of people who love Fallout 4 just the way it is, there are plenty of other people who have been working quite hard in order to make the game that much better. Bethesda has long been talking about allowing mods to make the game offer things the company couldn’t do at launch. One of those mods are adding better textures to the graphics in the game.

There is a new mod pack that will sharpen the textures of the game released by DUST2DEATH. The modder is actually releasing the mod pack in a number of different stages but you can grab the first module from this website and then wait somewhat patiently for the second batch. The mod will even get the pictures up to 4K version of his Texture Pack for those with enough VRAM to spare.

There is another Texture pack that comes from the modder ‘koojinn’. Koojinn spent 23 hours straight and enhanced 5,550+ files from Fallout 4. Koojinn basically added sharpness and contrast to the game’s individual texture files, making them look better while also retaining their original art style. Those who want to download that particular mod pack can be downloaded from here. You can check out the photos of the mod packs in our gallery below. Fallout 4 is now available on the PC, PS4 and Xbox One but the mods will work on the PC version. 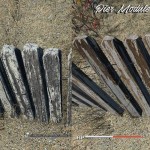 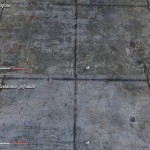 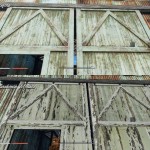 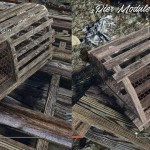 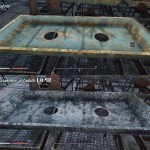 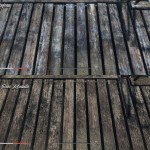 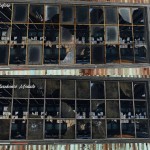 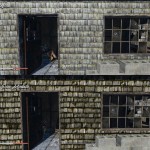 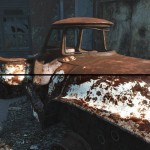 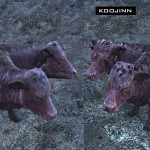