Better have a beastly rig though. 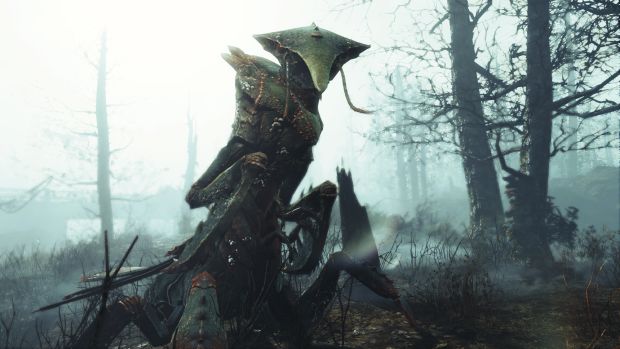 Bethesda’s Fallout 4 has finally received its high-resolution texture pack on Steam after a short beta for the same. If you’re playing on PC, then you can download it right now.

Make sure you have enough space on your hard disk though – about 58 GB of space will be required. That’s not counting the kind of rig you need to run it properly. The pack will spruce of your experience though and promises every location as “enhanced with ultra-deluxe detail.”

Fallout 4 has received quite the support since launch with the addition of mod support (the new update helps spruce up some of the menus in the Mods tab), Survival mode and so much more. That’s not including all the DLC that’s released so far like Far Harbor, Nuka World and so on.

What are your thoughts on the high-resolution texture pack for Fallout 4? Will you be trying it out? Let us know in the comments.