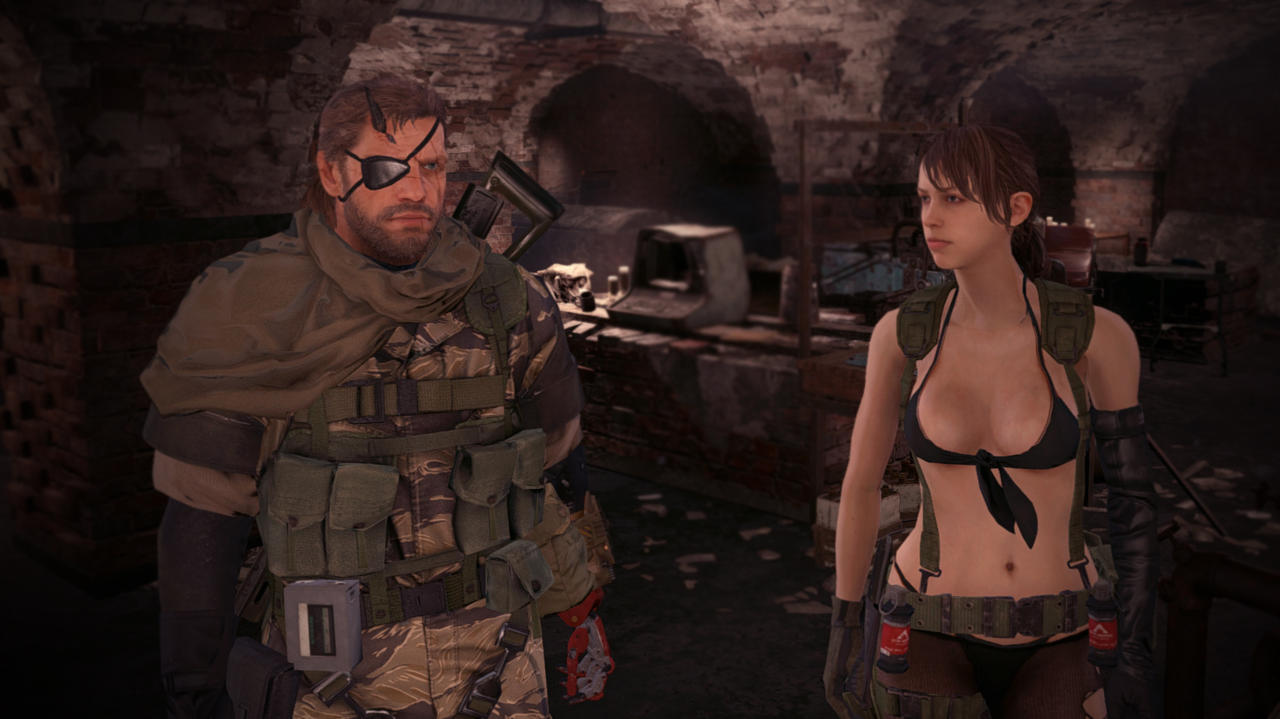 As I’ve said before, multiple times, there really is no shortage to the full range of mods for Bethesda’s Fallout 4; at this point, the mods range from the useful and utilitarian to the silly and awesome. And then there is this- a brand new mod that, for some reason that I still can’t quite wrap my head around, lets you play as characters from The Phantom Pain in Fallout 4. Super Smash Bros. has nothing on this crossover.

The mod, by Nexus Mods user Akiba91, is called Metal Gear Solid – ALL IN ONE STANDALONE, and it lets you play as Big Boss, Skullface, or Quiet. It comes with an impressive number of interchangeable assets including different eye patches, arms, and horns, so you’re not stuck with the characters’ default looks, either- you can mix and match!

I guess this is a thing now.