This is how the game should have looked all along. 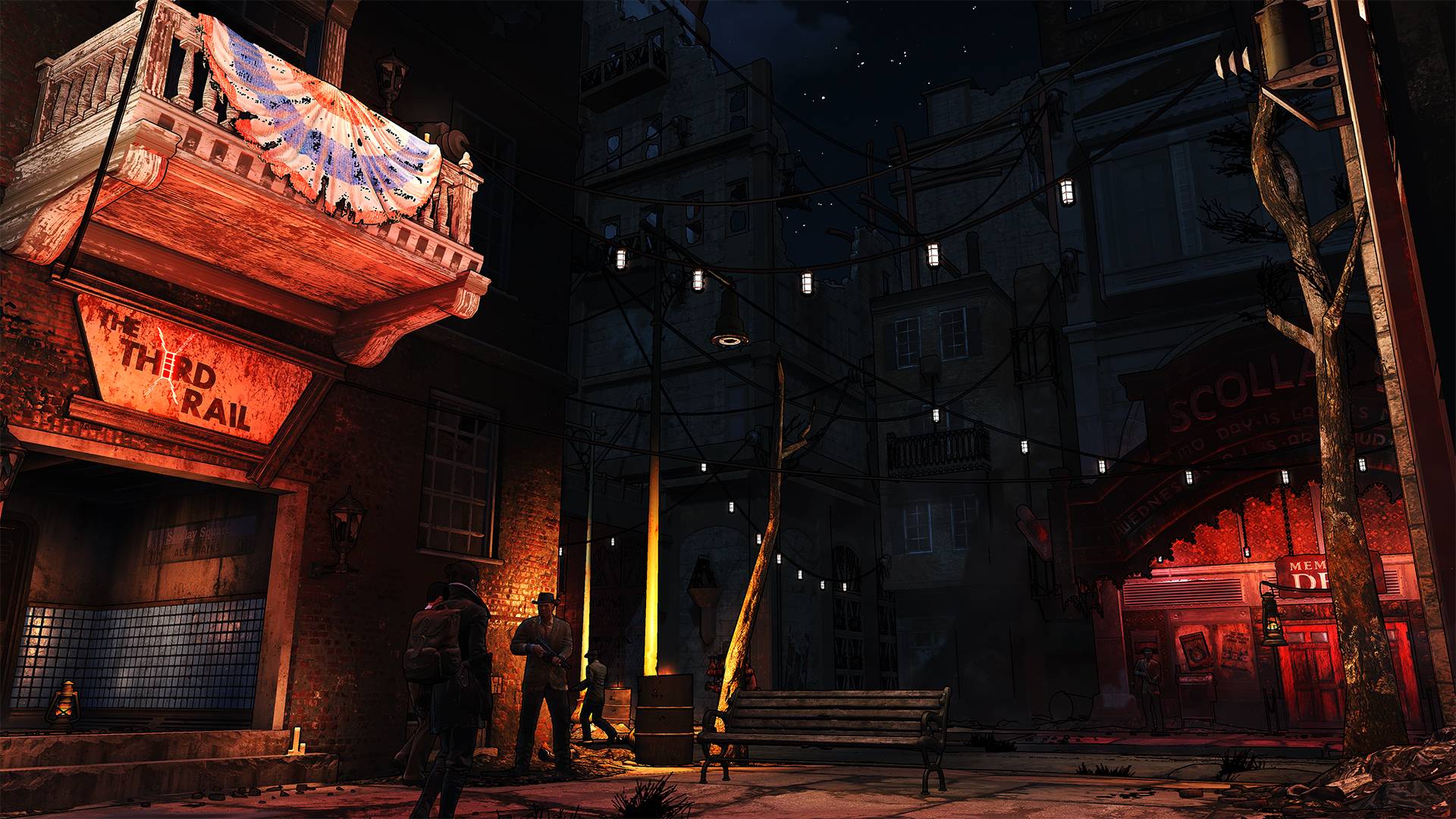 Graphical fix mods for Fallout 4 are not exactly uncommon, but most of them focus on cleaning up the game’s textures, or optimizing the framerate and resolution- you know, just doing what the game already does, but doing it better.

And then there is this new mod, which basically adds a cell shaded look, like the one found in Borderlands, to the entire game, making it look highly stylized, and frankly, really good. The results of this mod were shown off by user Reddit_is_wrong- he is using other mods alongside this one, and the final results are pretty great. If you want to try this for yourself, he has posted a full guide here.

Frankly, this is the look that Bethesda should have always gone for to begin with. Especially considering Fallout 4‘s sense of style, as well as its general look and feel, a stylized look was always the best course of action for the game. It would have made the game look so much better than the ugly mess that it looks like right now. 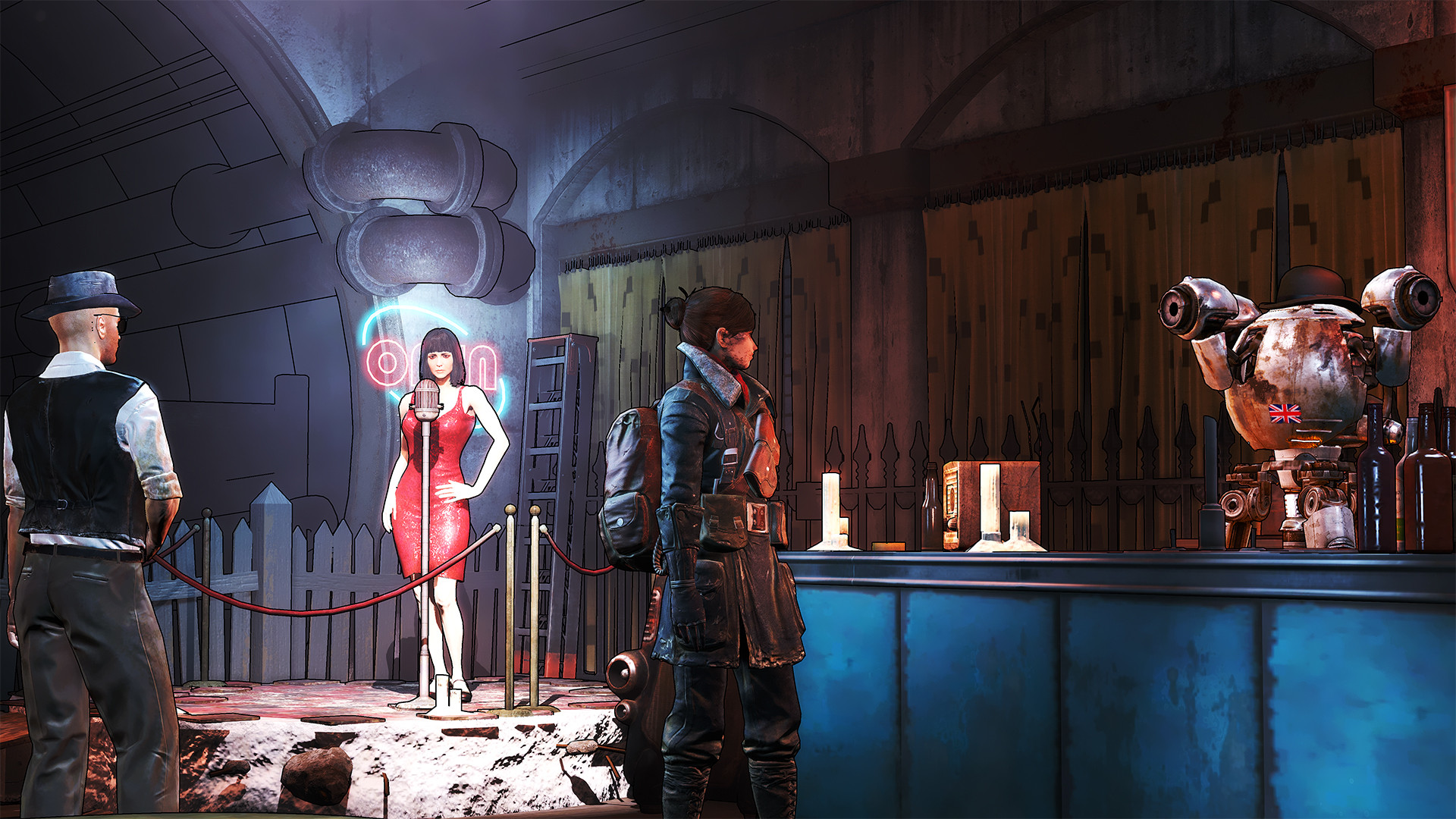