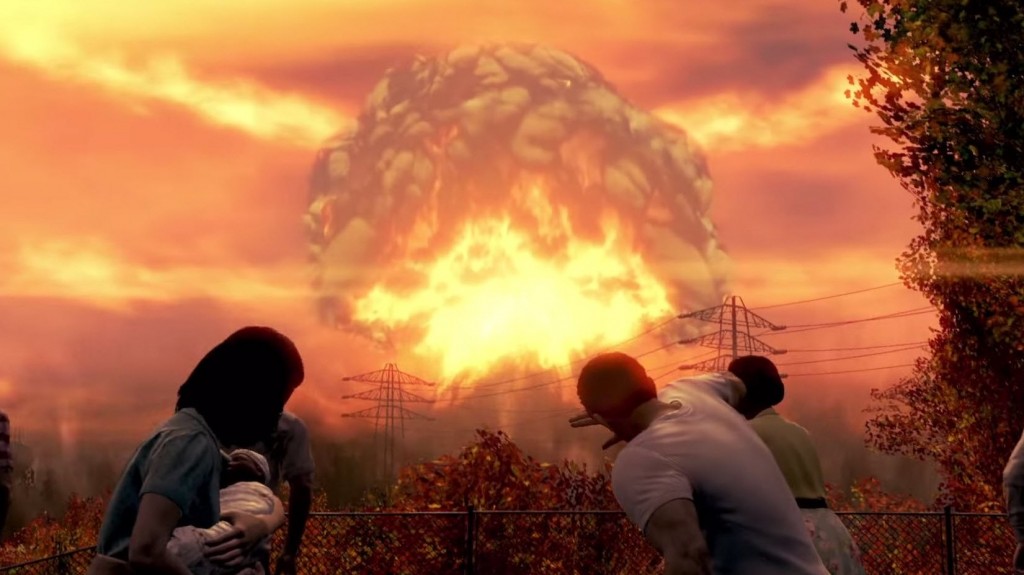 Fallout 4 is going to be one of the biggest games this year – I mean that figuratively and literally, this game will be massive if past Bethesda games are anything to go by – so it stands to reason that you are anxious to have this game running on your machine. You wouldn’t want to miss out, now, would you?

So Bethesda have been kind enough to reveal the system requirements for running the game on our machines beforehand. It’s as good a time as any to ensure you have things in order. And if you don’t… well, you have a month to get them sorted, and, failing that, a month to prepare yourself for the crushing disappointment.

Without further ado, the minimum requirements for the PC version of Fallout 4:

As for the console versions, Bethesda notes that the game will require 28-35 GB depending on territory and languages supported.

So… yeah, that’s what you need to get Fallout 4 running on your system, when it launches in November.