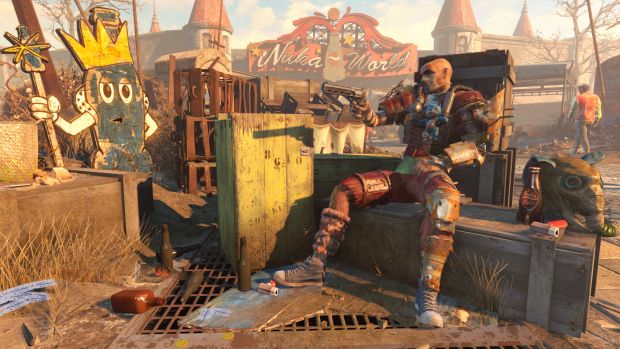 True to their promise, Bethesda has released the Fallout 4 patch that enhances the game with PlayStation 4 Pro support today. The newest patch for the game, version 1.9, introduces PS4 Pro support, and is now available to download around the world.

The patch also introduces a whole host of bugs and glitch fixes- but for all of that, its only 460MB, so it really shouldn’t take you to long to download it all.

Fallout 4 is available on PS4, Xbox One, and PC. A version of the game is also being designed for HTC Vive, and will apparently be fully playable in VR. Check out the patch notes for the new update below.