Here is how Fallout 4 would look like if rendered in 2D. 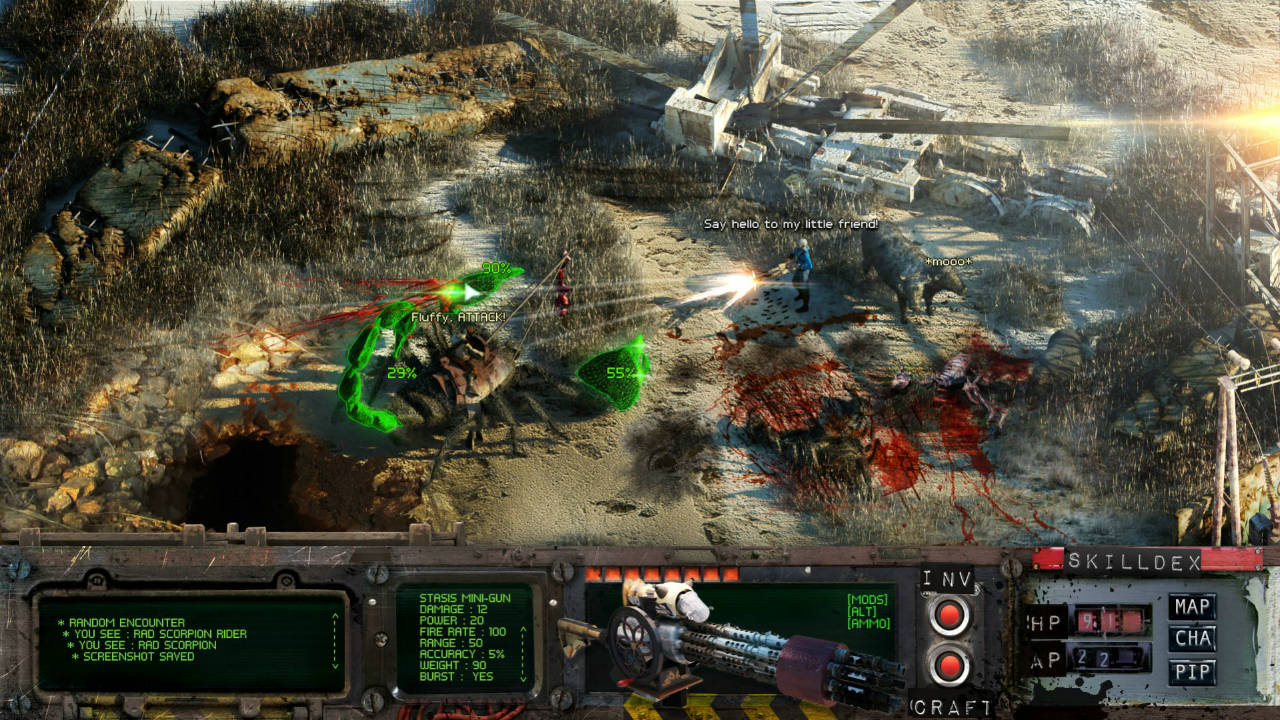 Just how popular is Fallout 4? It’s so popular these days that developers for other games are putting out images about what the game would look like if it was done in the style of their own games. Such is the case with STASIS developer Christopher Bischoff who put out a couple of photos of Fallout 4 if it was instead rendered in the 2D isometric style that Fallout 1 and 2 were actually created in.

Bischoff says he created the screenshots in order to celebrate the release of his own game which actually is in a 2D isometric style. While Fallout 4 is a tale of a post-apocalyptic United States after nuclear bombs have fallen, STASIS doesn’t really have anything to do with that kind of story. Instead the creator of the game said STASIS is a science fiction horror game that was inspired by Aliens, Sanitarium and Event Horizon. That game launched on August 31 and it should be pointed out the pictures aren’t just fan service. He’s using the images to bring some attention to his own game.

Still, it’s an interesting piece of work to see a game in a franchise that is more well known for taking place in 1st and 3rd person displayed in its original graphics style. STASIS has been released through Steam on August 31 and apparently the reviews on the web store have been pretty positive. Fallout 4 is coming to the Xbox One, PC and PS4 on November 10, 2015. 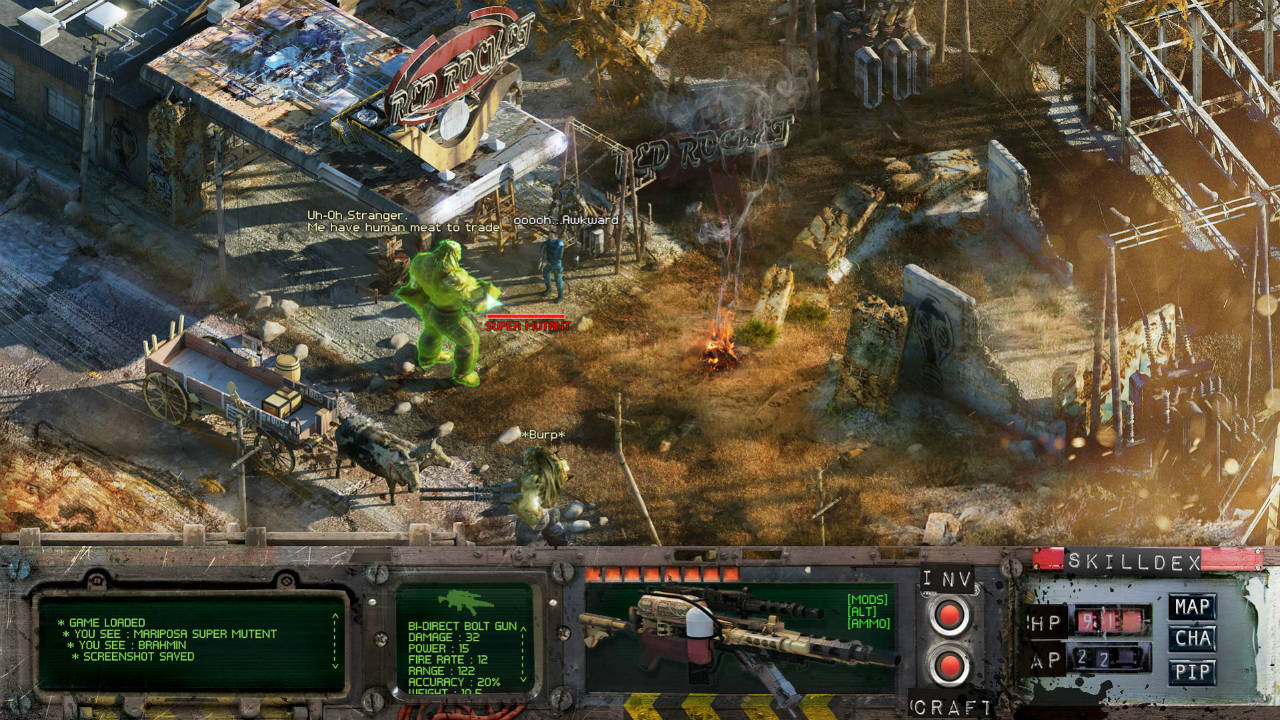