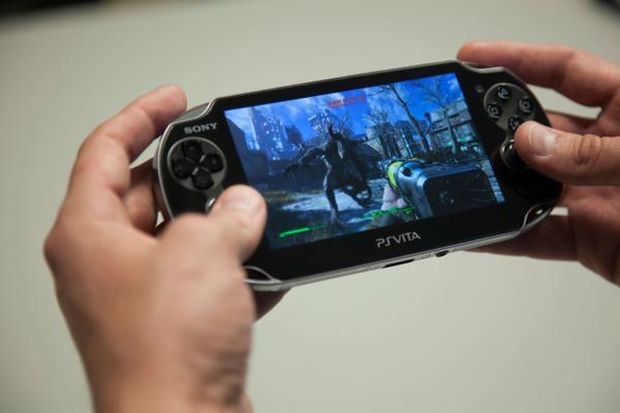 Though the PlayStation Vita isn’t much of a hot topic when it comes to gaming, the handheld is still fairly useful when it comes to the Remote Play of PS4 titles. Bungie’s Destiny supported it and designer Josh Hamrick ensured that the controls will be optimized for the handheld. Now the same designer will be responsible for bringing it to Bethesda’s Fallout 4. The news was confirmed by Bethesda on Twitter.

PS4 Remote Play on the PS Vita essentially means streaming the game to the handheld through broadband in order to play the game on the handheld. Bandwidth requirements are fairly hefty so it’s only really recommended when trying to play a game in different corners of your house. It also means reworking the control of the game specifically for the Vita, which can be a challenge.

What are your thoughts on Fallout 4 supporting PS4 Remote Play? We’ll find out how it works when the game releases on November 10th for Xbox One, PS4 and PC.