Test out the high res textures now on PC. 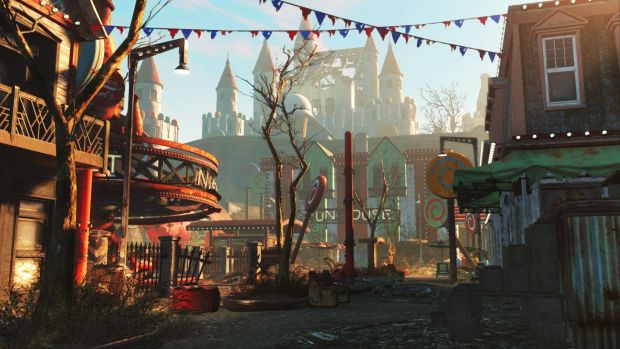 Fallout 4 players are in luck – the high resolution texture pack announced recently is now available as a beta patch on Steam. It’s 58 GB though so make sure you have enough space.

The patch does a number of things besides supporting the high resolution texture pack. It adds a Featured category for mods, “required dependencies” to the Mod Details page, the latest version number and notes of a mod to its details page and so on.

That’s not including general performance and stability improvements along with fixes to crashes that would occasionally occur when scrolling through the Load Order menu.

You can enable or disable the texture pack from the launcher itself and given how the beta will work out any problems before it goes live, it’s worth checking out.