Mods are a gift from the Gods 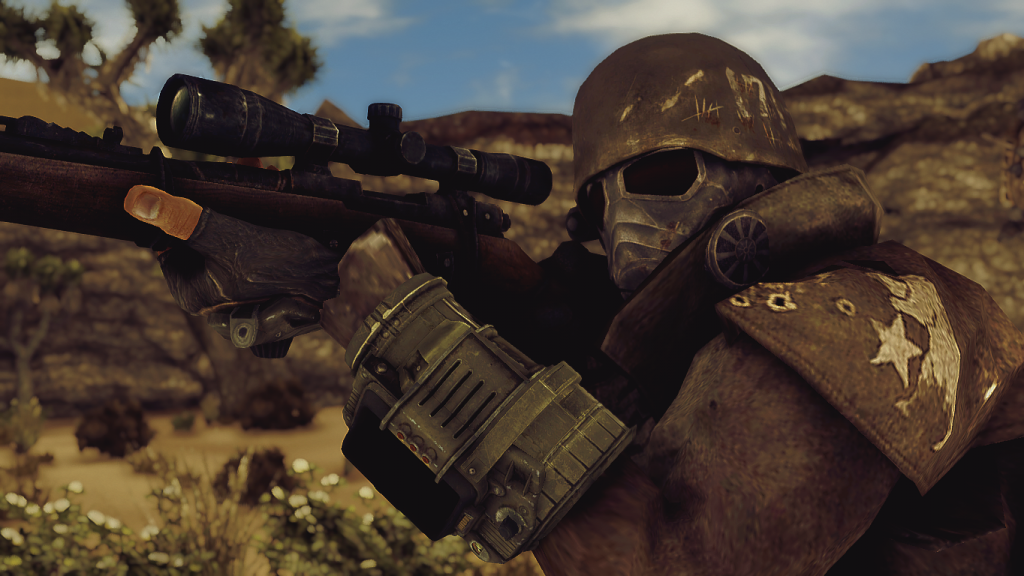 For a long time now, I’ve been playing Fallout New Vegas with mods. I simply cannot bring myself to go back and play the vanilla build of the game because it’s so unstable, so bug and glitch ridden and so undeniably ugly. But then I joined the vast sea of gamers that mod their games and push them above and beyond what the developers were capable of.

Fallout 4 may be hiding somewhere on the dark side of the moon, goading us with its “does it or doesn’t it exist” aura. But being able to go back and mod a game, to breath new life into it, really does make the wait seem like more of an inconvenience than something to be annoyed about.

In the past I’ve shown you my personal mod set up, but now it’s time to show of a mod list used by someone else on Reddit. The screens below gives us a great idea about the possible art style and visuals that players can expect from Fallout 4. So fire up your NEXUS MM and load these. Be careful with your load order as per usual. 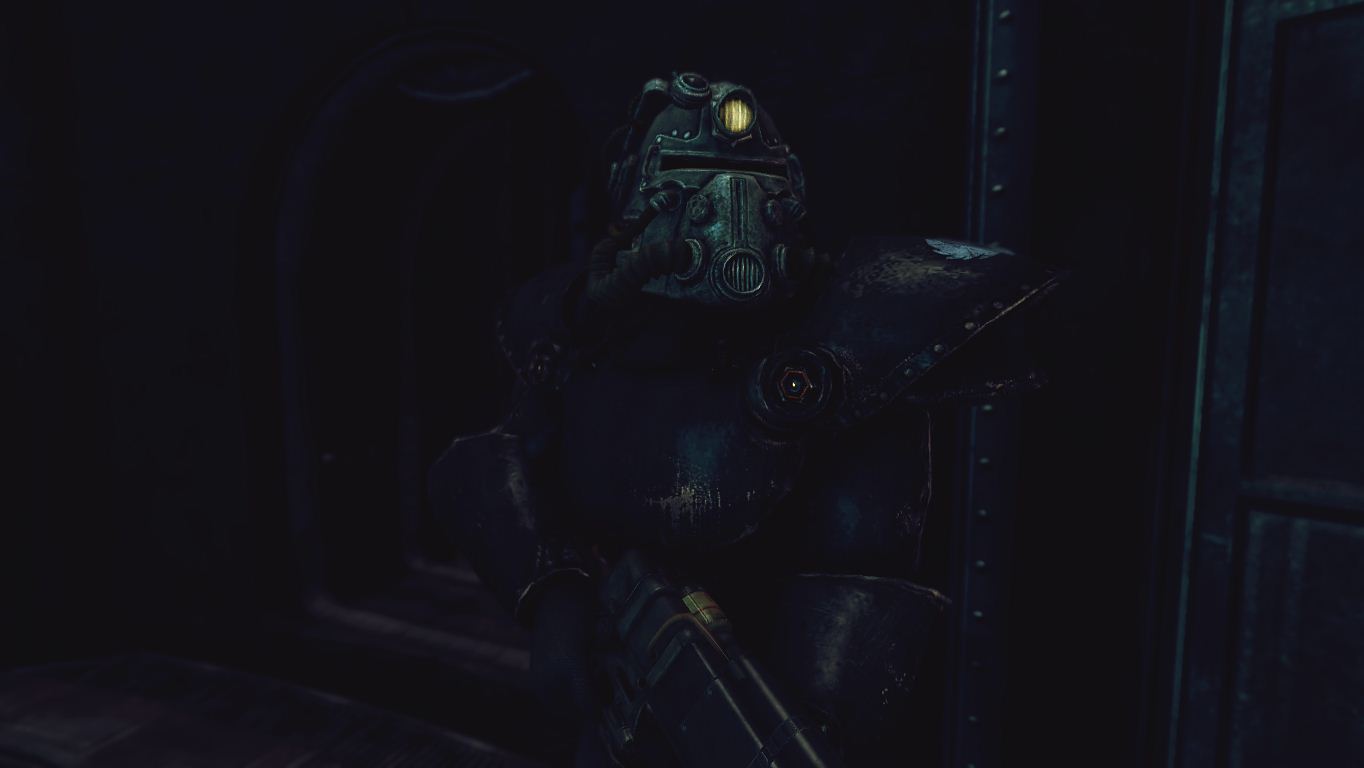 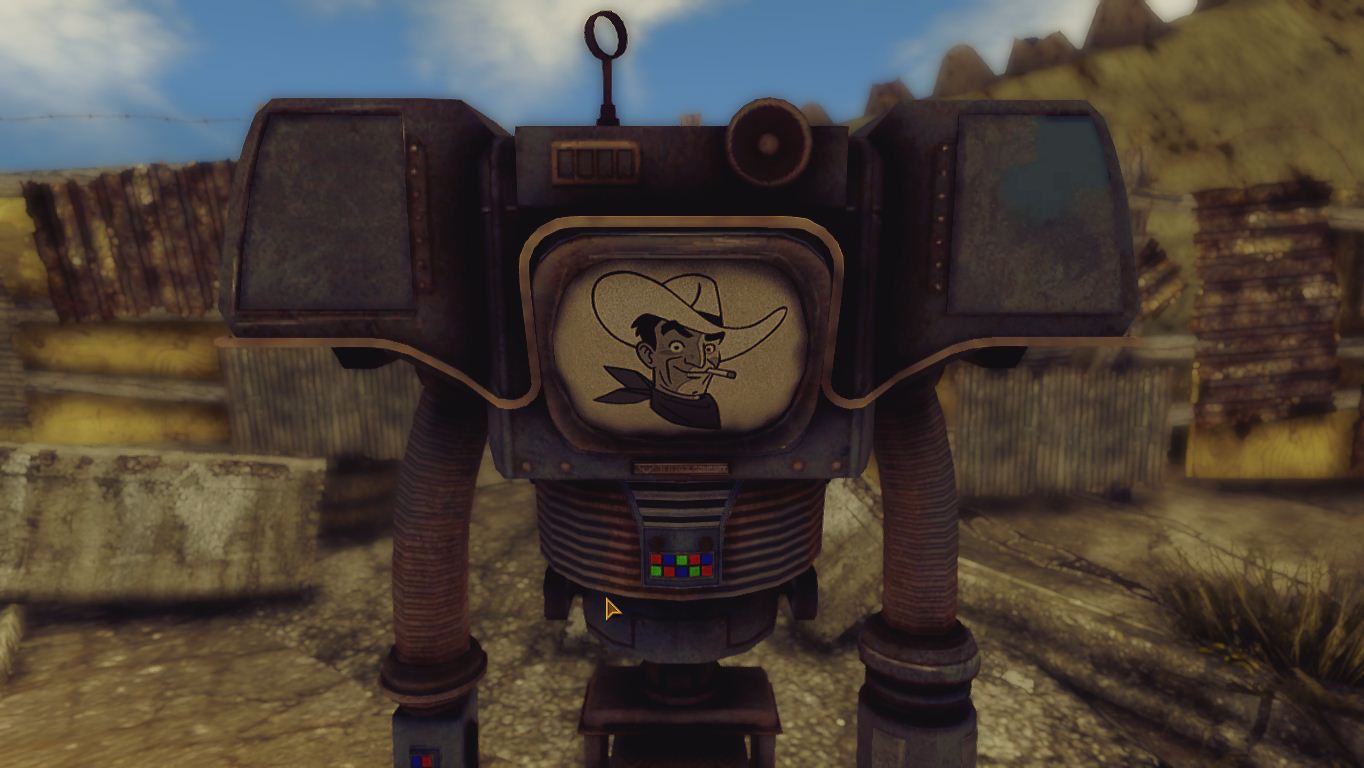 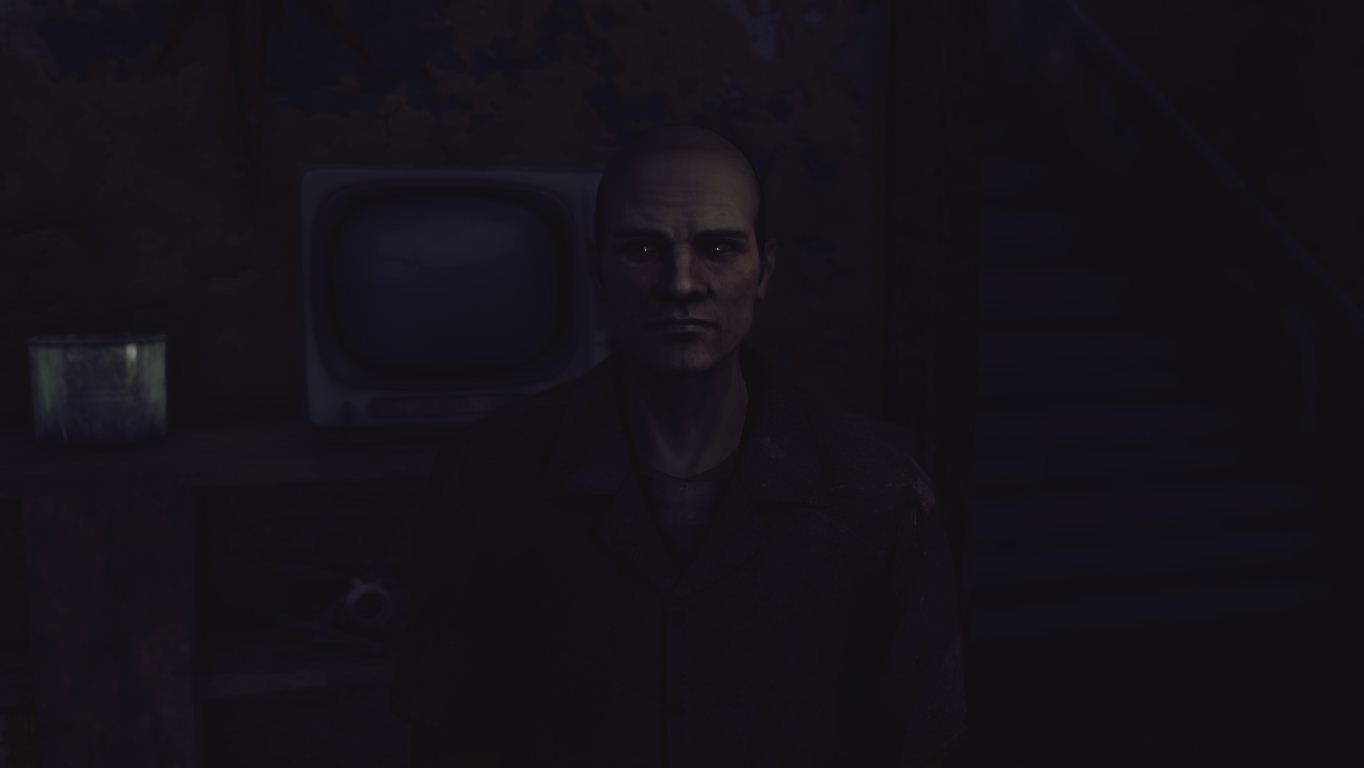 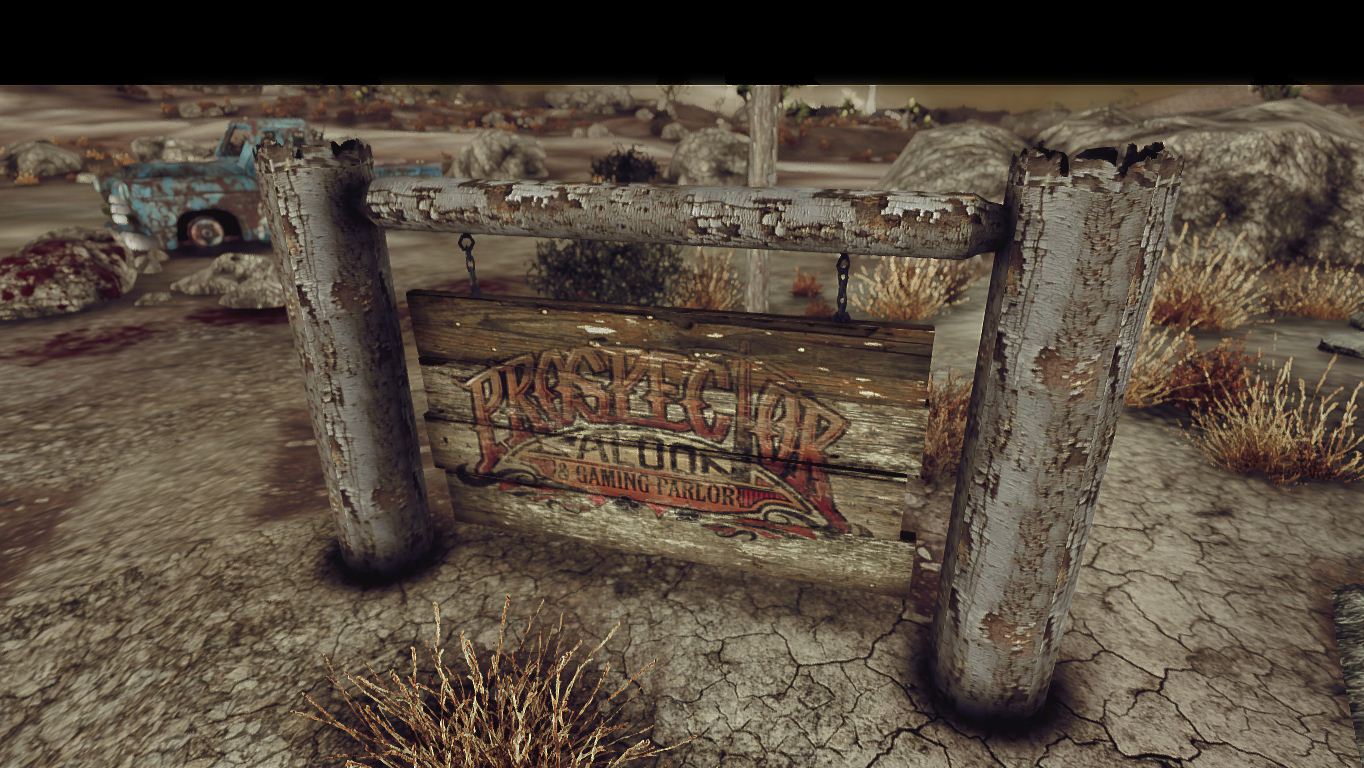 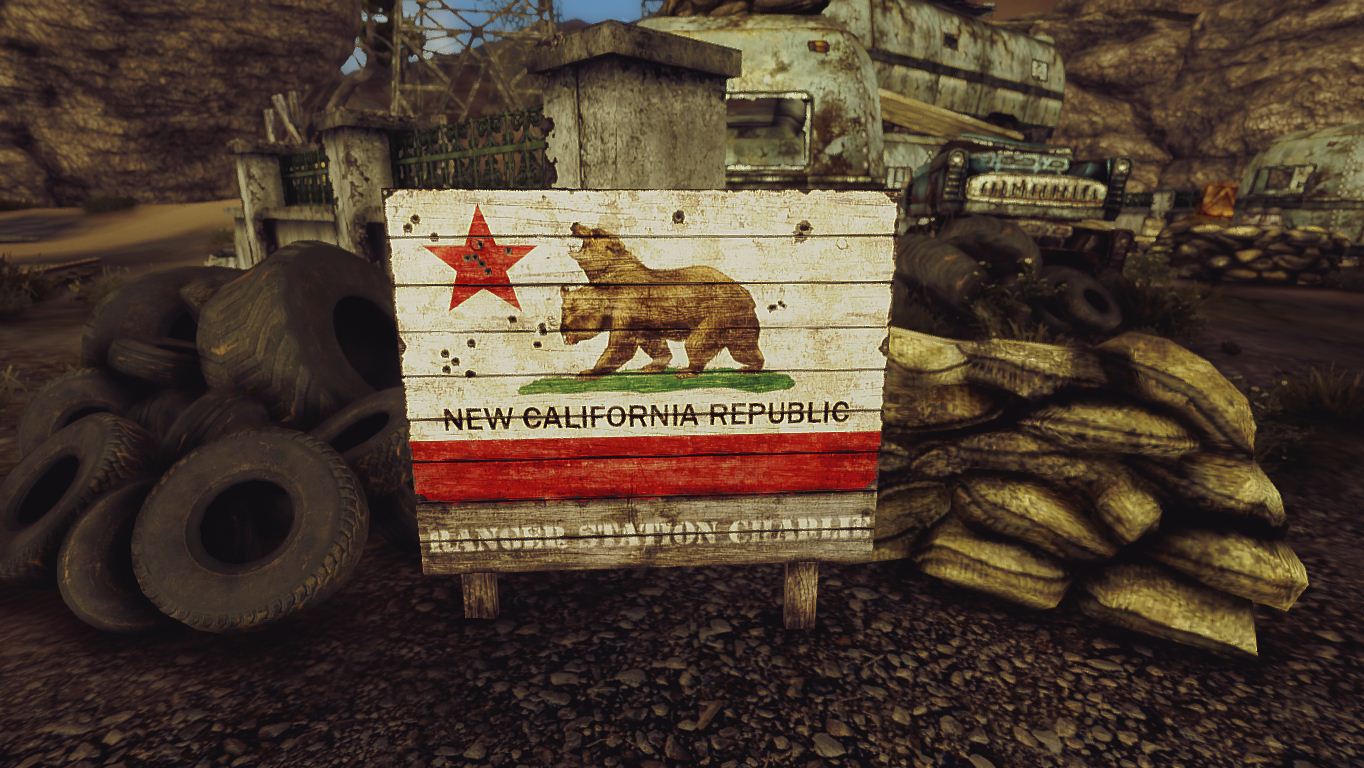 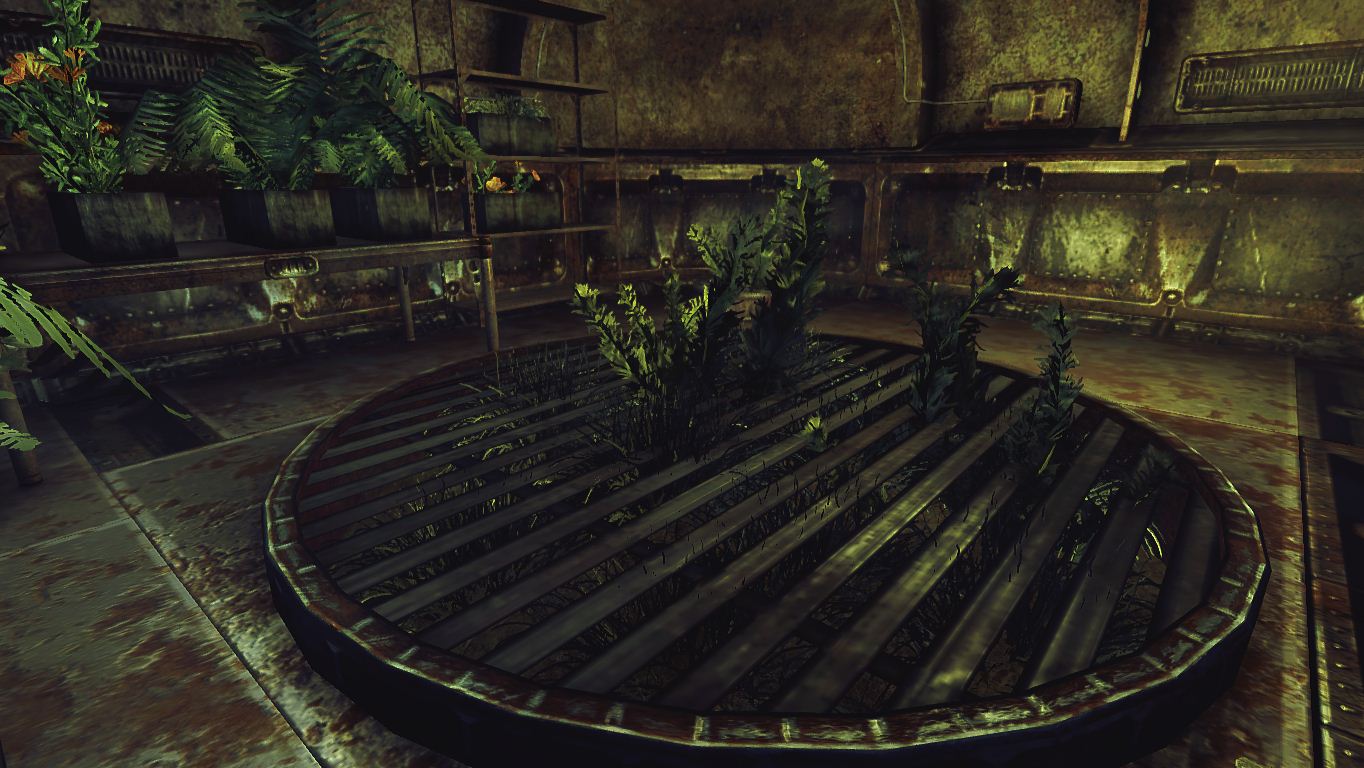 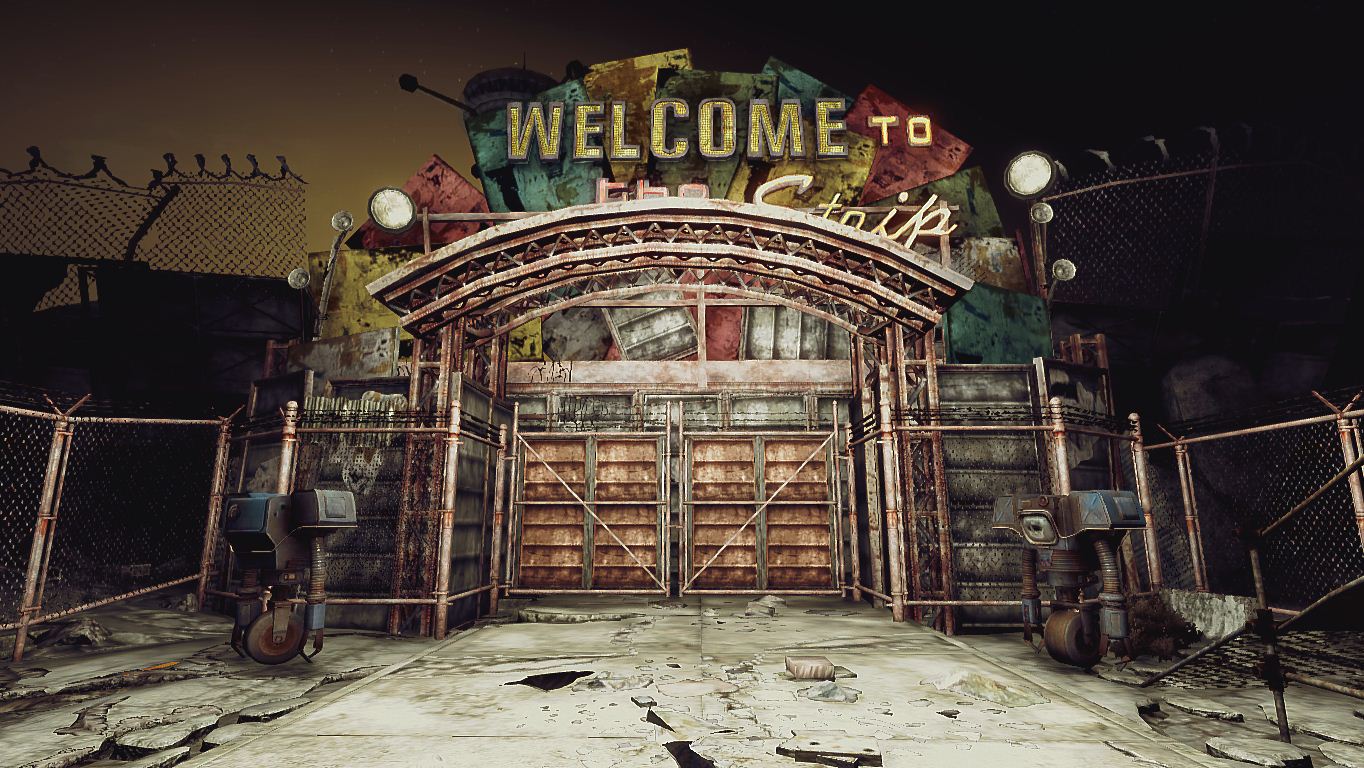 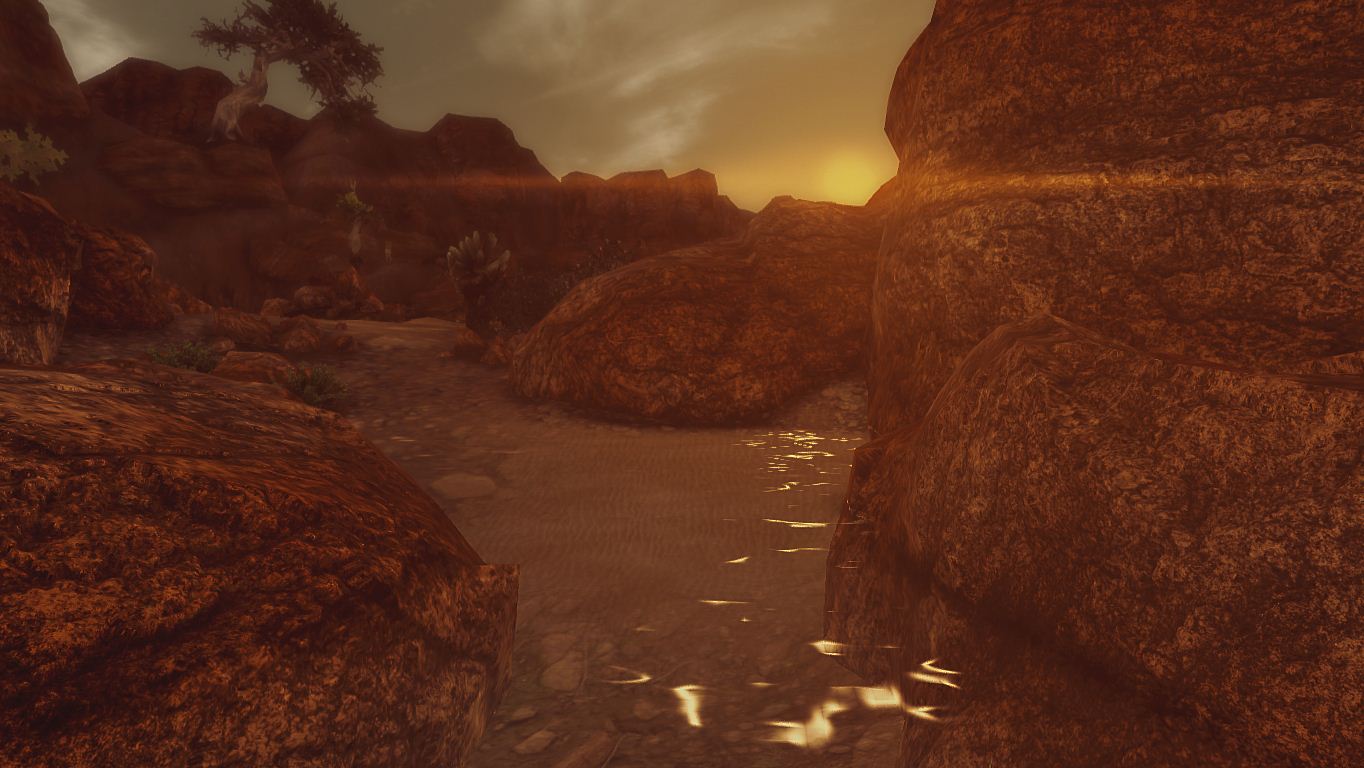