Fallout 4: This Fan Made MMO Will Be Make Your Wait Easier

When the going gets rough, rely on your Brothers - Anonymous Brotherhood of Steel soldier. 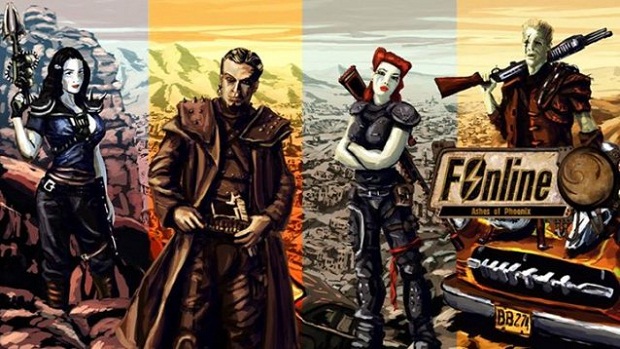 Fans. Sometimes you have to just hate them, especially when the yap and comlain about everything under the sun. But other times, you really do need to love them. A fan made Fallout MMO is being released this September 5th, that’s less than a week away!

The game, titled FOnline: Ashes of the Phoenix, aims to bring players back to the wasteland in a manner similar to the 1997 classic with an isometric view and the same post apocalyptic aesthetic that gamers like myself grew to love.

Set in the newly apocalyptic city of Phoenix Arizona, players will enlist as a member of one of four warring factions. Each faction has its own entrances to the city and its your job to scavenge for loot and things of use before returning them to your city. Be it the dusty, death ridden roads or the stinking underground sewers, the choice is yours when it comes to this nuclear wasteland adventure.

I’m hugely excited for this game, when GTAV came out I was busy playing the original Fallout if that helps give you an idea of how much I adore the series. I strongly advise you go and check it out!