Fallout 4 Possibly Cross Gen, May Come to PS3 and Xbox 360 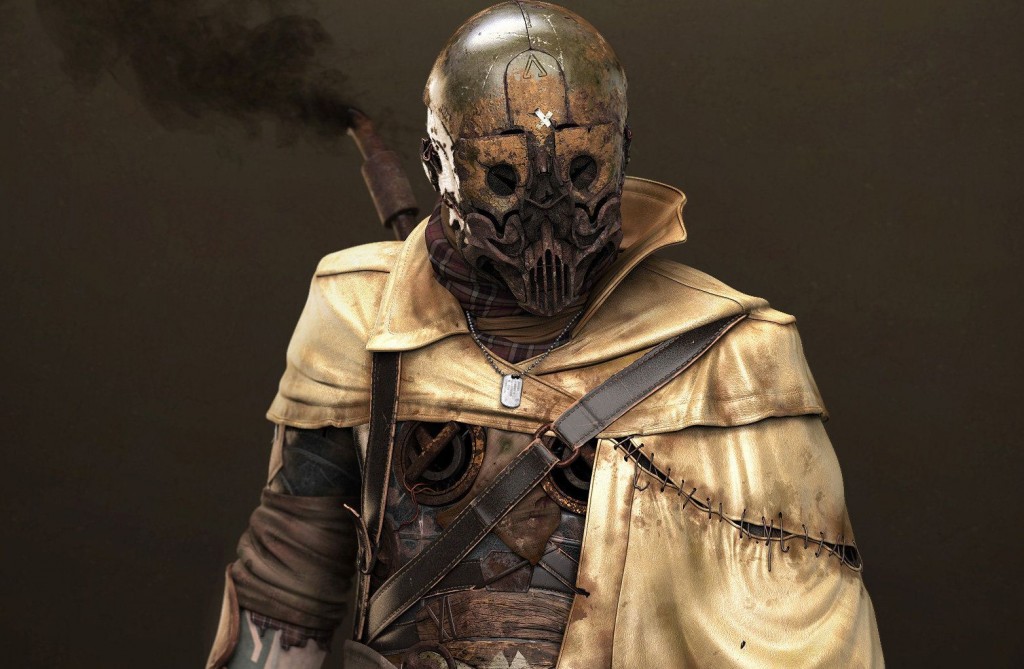 Bethesda is teasing the next entry into the Fallout series and guess what? It seems like it will be a cross generation title if the countdown site’s CSS is any indication. If you take a look at the CSS code here, you will see that all five platforms i.e. PS3, Xbox 360, Xbox One, PS4 and PC are mentioned.

Of course this could be wrong but there is apparently no other reason why the person who developed this teaser site will include last gen consoles. Furthermore, the platforms match with the E3 listing which states that Bethesda will be showing off a RPG on cross gen platforms, so this may turn out to be true. It’s best to take this information with a grain of salt for now but don’t be surprised if it turns out to be a cross gen title.

Also it seems that the next entry will be titled Fallout 4. This was mentioned in the source code of the teaser site. As usual all of this information must be taken with a grain of salt unless we have official confirmation from Bethesda themselves.