And possibly on the PC as well. 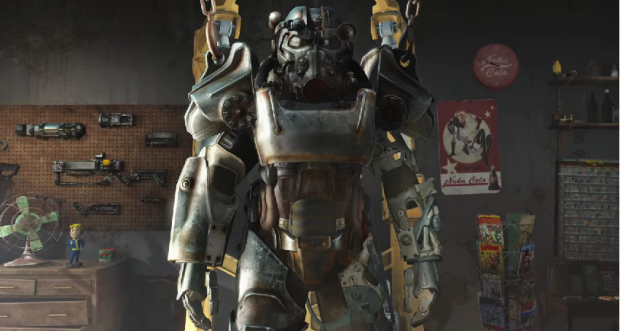 Just when you thought there were no new reasons to get excited about Fallout 4, comes the revelation that the developers plan to have the game run at 1080p and 30fps no matter whether it’s being played on the Xbox One, the PS4 and the PC. The game’s director, Todd Howard spoke with Digital Spy about the graphics numbers the team is aiming at. Howard also made sure we all know that they are looking for 30fps rather than 60.

This announcement is interesting for a number of reasons, not the least of which that is seems to be yet another step towards convincing us that Bethesda is really going to be ready to release this thing in November. Since the release date was announced, there have been plenty of people worried the company wasn’t going to be able to hit its goals. With new revelations that Fallout 4 can actually last more than 400 hours we certainly couldn’t hold it against the company if they needed a little extra time to get everything nailed down. At the same time, there are plenty of people who have come out and said, in no uncertain terms, now that there is a release date out there, the company needs to hit it.