The world is going to be very dense, says Todd Howard.

Posted By Rohan Philip | On 03rd, Jul. 2015 Under News | Follow This Author @GamingBoltTweet 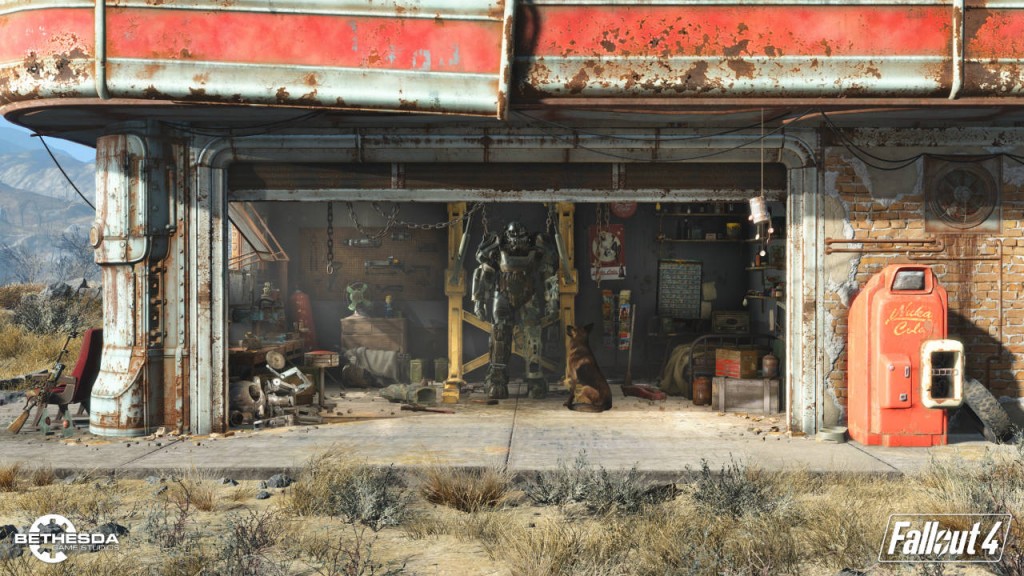 I don’t know if Bethesda took this cue from Rocksteady, but apparently there won’t be many loading screens to deal with in the upcoming Fallout game. As we all know, loading screens are quite a hassle and games such as Skyrim had tons of them.

However this news comes as a ray of sunshine, as Fallout 4 seems to have a lot more vastness in terms of environments for players to get lost into. Todd Howard the director for Fallout 4, stated that there won’t be a loading screen when entering the city of Boston, and there will be a lot of buildings that you can just walk and enter inside seamlessly.

When asked about the size of the game’s map, Howard stated in an interview with DigitalSpy,  “I avoid answering that, and I’ll tell you why. If you look at our previous stuff, it’s kind of like that. We don’t actually measure it like that. Because Skyrim is one size, but the mountains take up a lot of space. That’s not really a game place, it’s in your way, you have to go around it, so we’re not really doing that. In the city, it’s very dense, but there is no load – like in Fallout 3, there’s a load – for areas of the city, we don’t do that. So it’s very dense, the buildings are tall, and a lot of them are open, so you can just walk in and around, so… it’s big. I wouldn’t say, you know, if you played Skyrim, I couldn’t tell you it’s X bigger, so we’re just saying it’s about the same size.”

Don’t expect an Arkham Knight-like design as there will be some loading screens that will occur when entering certain areas.