Just a little while longer. 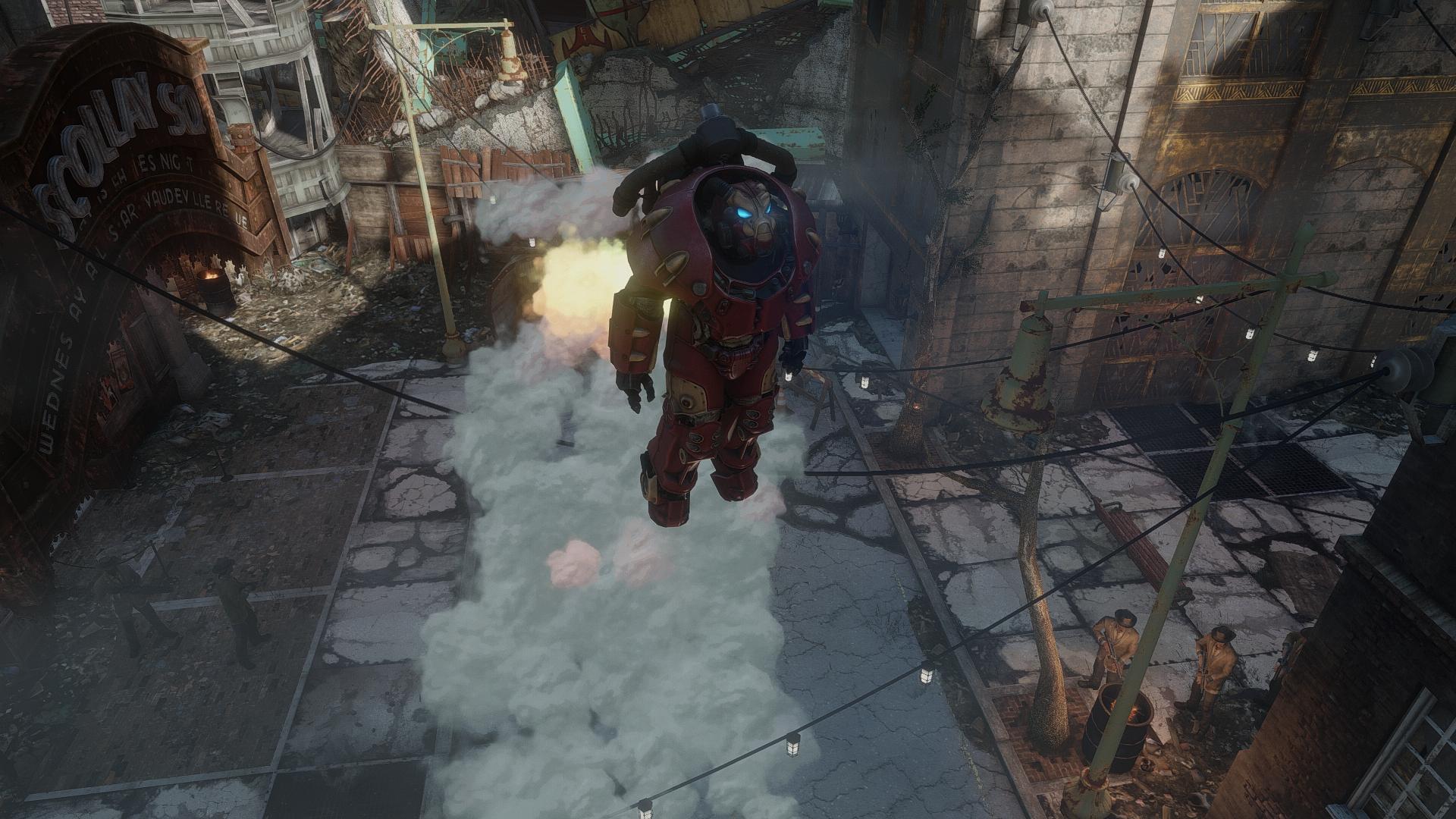 However, it seems as though Bethesda may be gearing up for its final release some time soon- in a post on the official forums, since deleted, Bethesda opened up applications for a closed beta for the Creation Kit. The post detailed how to enter the closed beta, and what it would entail (you’d need to be part of the beta for the DLC, too, and you’d need to sign a nondisclosure agreement). However, the deletion of that post indicates that either the closed beta is already full, or that someone posted that information earlier than it was supposed to be posted.

Whatever it is, let’s just hope the Creation Kit will be out soon- particularly since only Creation Kit mods will eventually be able to be made available on consoles, as well.