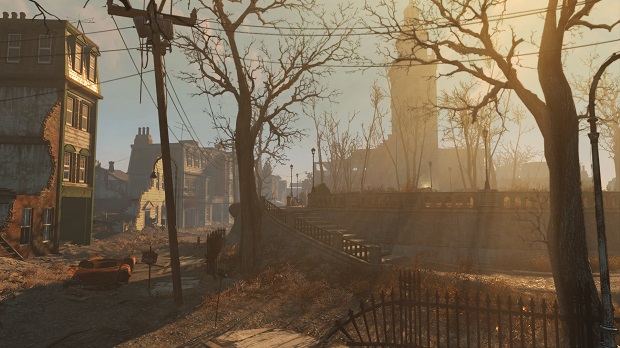 Fallout 4 already has a thriving mod scene, much like previous Bethesda games, and this is before the official mod kit for the game is even out. Present mods seem more focused on fixing the numerous issues with the base game. A lot of them, then, naturally target the game’s graphics, which have been a target for criticism ever since the game premiered back at E3 earlier this year.

For instance, take this new mod- the first Texture mod for Fallout 4 was launched courtesy of modder Hein84, and it overhauls the game’s terrain surfaces. While the graphical improvement that the mod brings to the game is certainly impressive (you can check out the new, improved graphics for yourself below), what is even more impressive is that the mod also manages to reduce Fallout 4’s overall VRAM usage by a quarter.

If you want this mod for yourself, you can can download it from here. 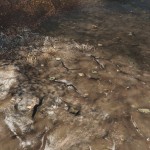 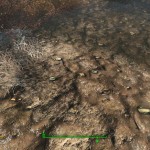 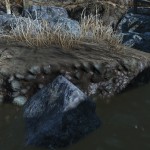 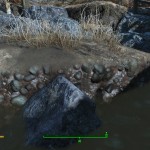