Set in Vault 76, which opens 20 years after the nuclear war. 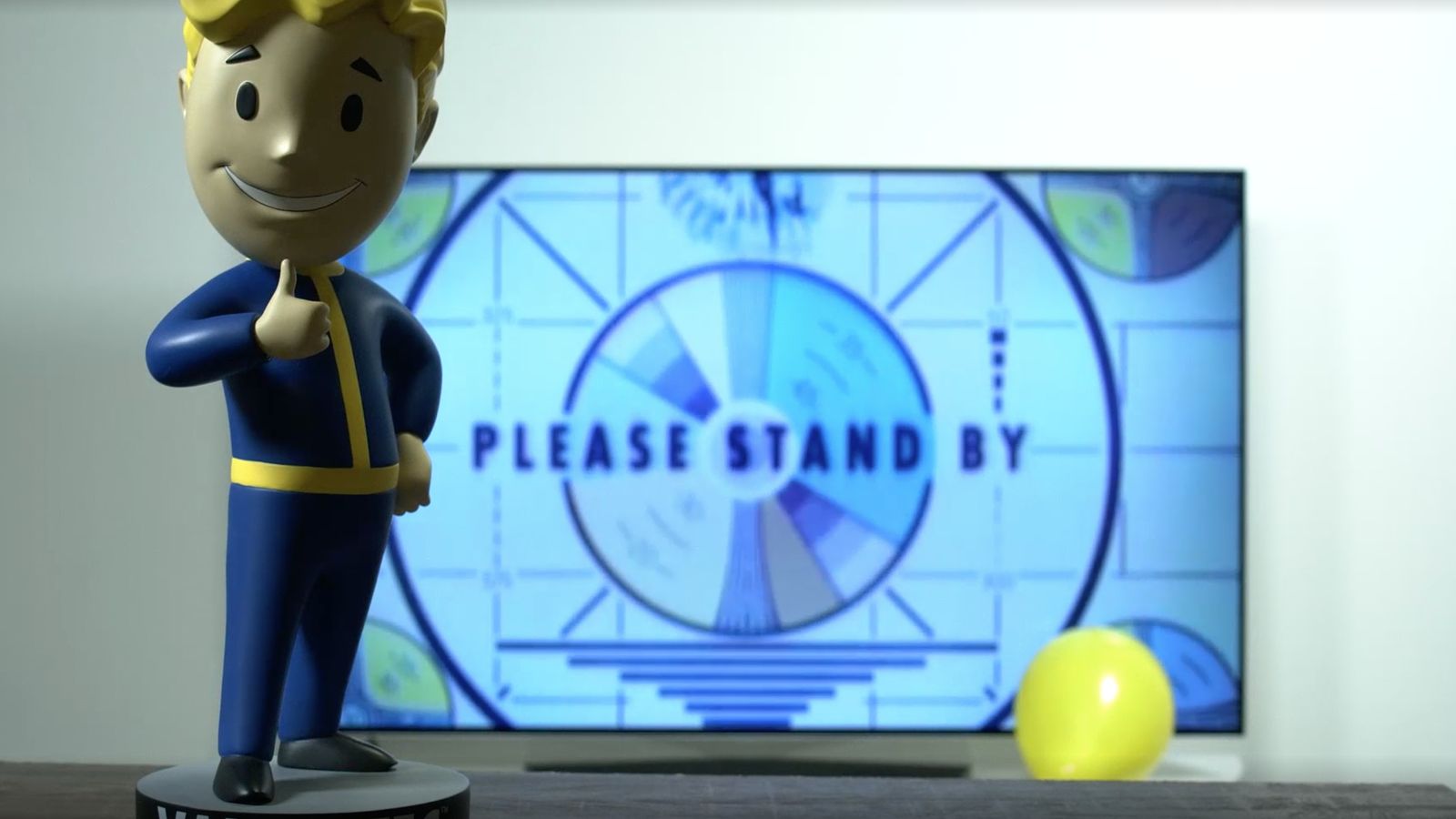 After a long, extremely odd live-stream with a Vault Boy statue, Fallout director Todd Howard finally arrived to announce the next big adventure: Fallout 76. Check out the teaser trailer below, though as Howard noted, there will be more information at E3 2018.

The teaser takes us to Vault 76, where a Vault Dweller can be seen equipping his Pip-Boy. The words “In Vault 76, our future begins” ring out in the voice-over and that’s pretty much it. Vault 76 has been mentioned in Fallout 3, its Mothership Zeta add-on and Fallout 4. Scheduled to open 20 years after the nuclear war, it’s considered a baseline of sorts for comparing Vaults.

“West Virginia” is mentioned in the beginning song, which leads us to believe that Fallout 76 is set in the Capital Wasteland, the same setting as Fallout 3. At this point, it’s unsure but the aesthetic is still very much Fallout. Bethesda’s E3 2018 presser is currently scheduled for June 10th at 6:30 PM PT. What do you think of the announcement? Let us know below.