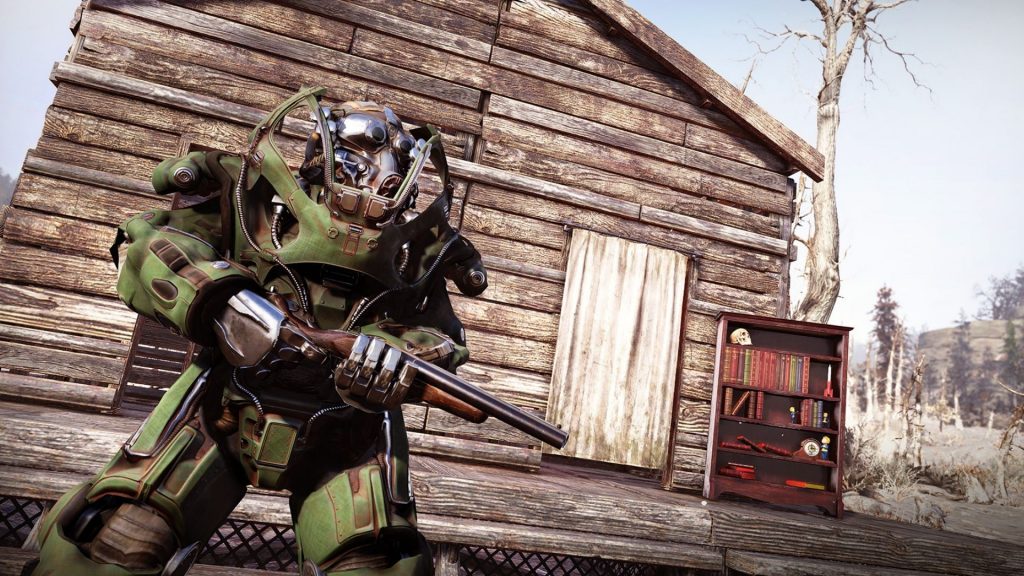 The Microsoft Bethesda conference has been an absolute treat for fans, showcasing 30 different games all coming to Xbox platforms in the near future. While there’s a host of newly announced titles that fans might be clamoring to get their hands on, live-service titles such as Fallout 76 will keep receiving new content, starting with Expeditions – The Pitt. Check out the full trailer below.

Fallout 76: Expeditions – The Pitt will finally allow players to explore areas outside of Appalachia, the main game’s setting. It’s still some ways off, with only a vague release window of 2022 being shared with fans. Most importantly, the expansion will be available free of cost.

Fallout 76 has had an incredible transformation over the years, recouping from a troubled launch into one of the best ways to see what Fallout has to offer. Allowing players to explore newer areas seems to be a page taken directly out of The Elder Scrolls Online, which isn’t surprising as both ZeniMax Online and Bethesda Softworks fall under the same umbrella.