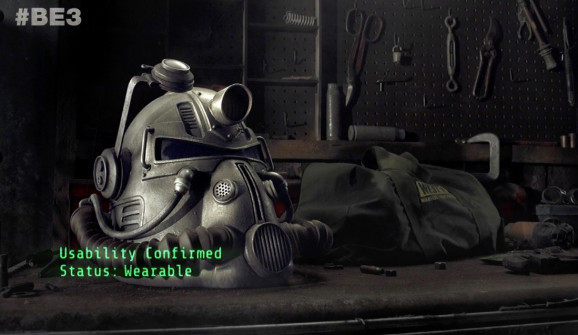 Never underestimate the lengths that fans will go to for their favorite games. Though Bethesda said during E3 2018 that the map for Fallout 76 would be four times the size of Fallout 4, they stopped short of showing said map themselves. Not to be detered, the fanbase on Reddit has pieced together a map of confirmed and suspected locations within the game.

The map itself appears to be divided into 6 segments, each roughly the size of the original Fallout 4 map in and of itself. Fans have added confirmed locations as well as many others they’ve speculated on based on the geography of West Virginia, helpfully colour coded on the map below.

Some of the locations Bethesda has revealed themselves include the Top of the World Ski Resort, Lewisburg, Bolton Greens and Morgantown. If you just can’t wait to experience the game, an enterprising mod creator has brought the experience to Fallout 4. Fallout 76 will release on PS4, Xbox One and PC on November 14th. 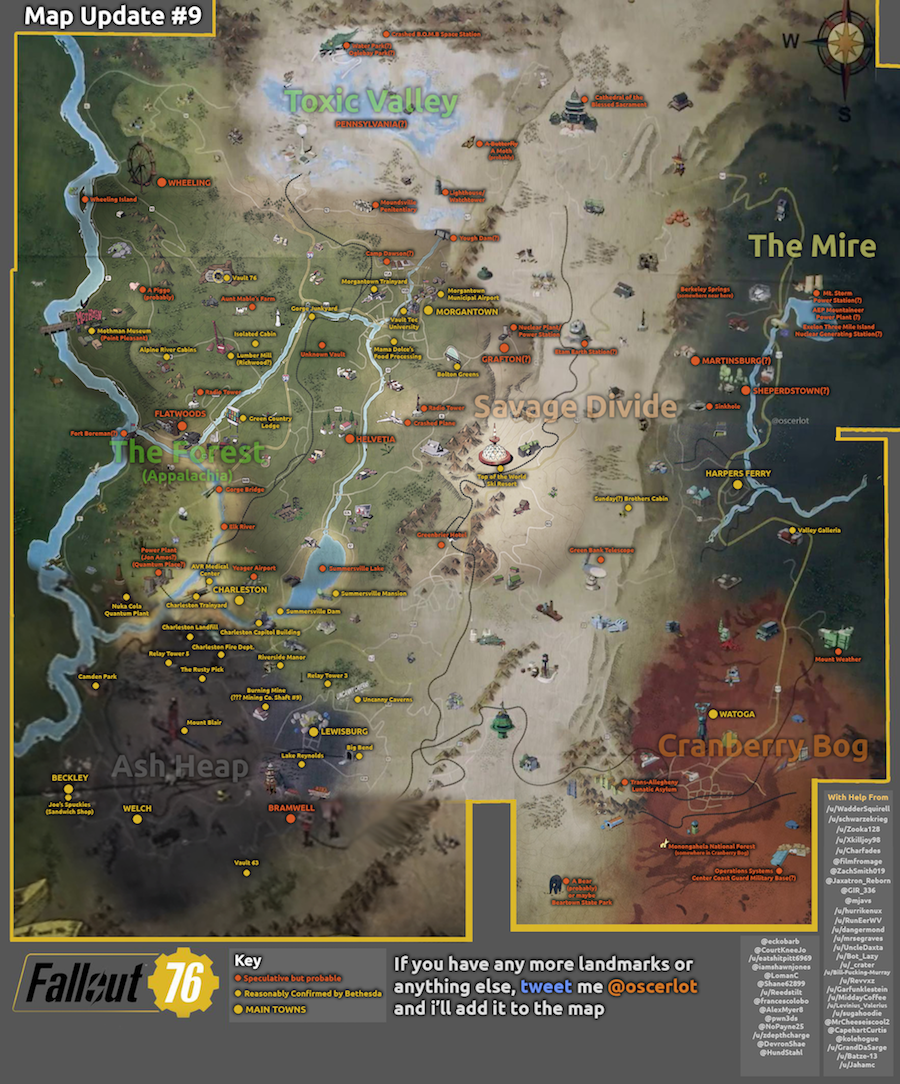