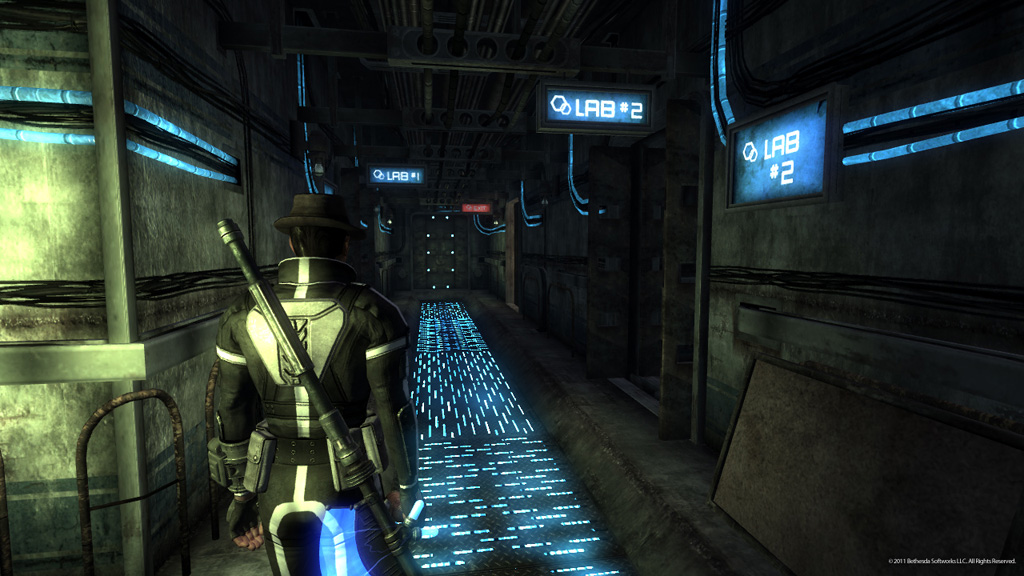 The third of four previously announced DLC packs for Fallout: New Vegas has got an official release date on it.  Entitled ‘Old World Blues’, the content will be available on July 19th. In Old World Blues you become an experiment gone wrong, and then eventually find yourself exploring the research centers. Once again your are forced to make choices and in this one making a major one plays a large role in the DLC. An update will come to bringing improvements to ‘performance and stability’ in the game.  More screens on the Official Site.