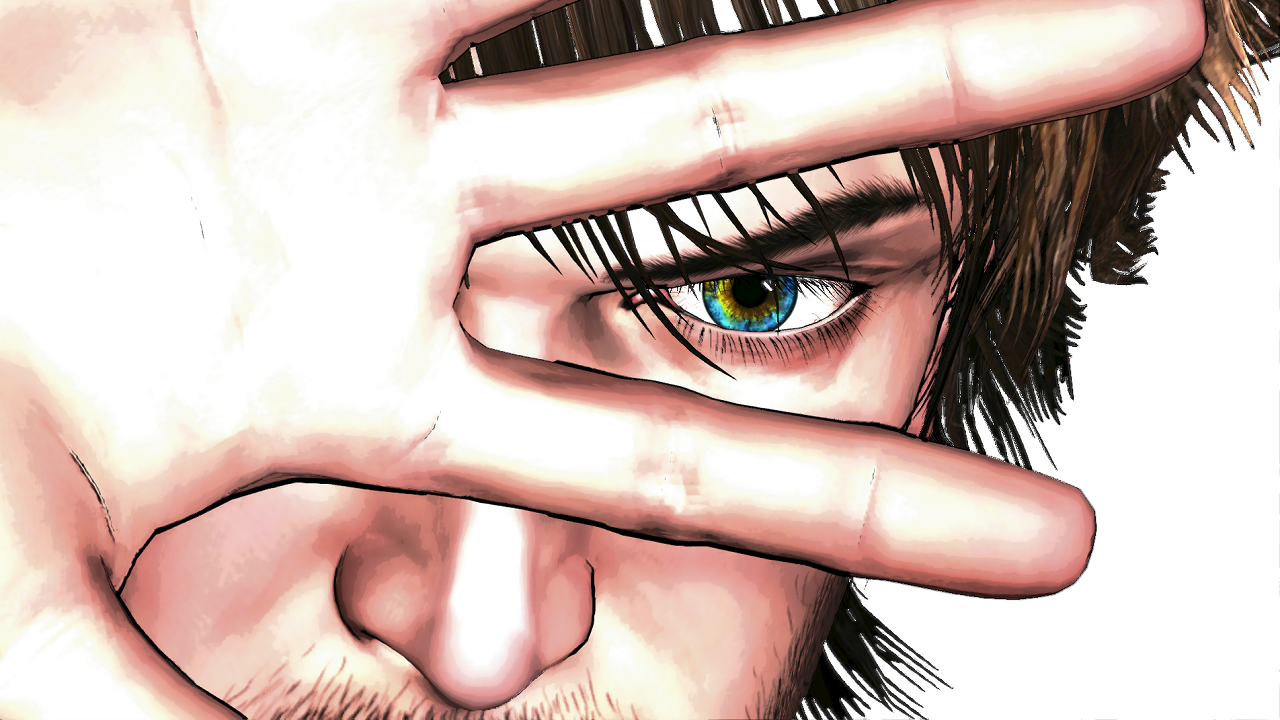 The creator of games like D4: Dark Dreams Don’t Die and Deadly Premonition is going to get back to making games. Hidetaka Suehiro, otherwise known as Swery among his fans had stepped away from the business a few months ago due to some ongoing health issues.

Yes, Swery has not only returned to the fray, but it appears the legendary developer has done so in a way that only he could do.

“Hello, and nice to meet you. I’m the president and CEO of White Owls, SWERY. White Owls is a small development company that was born in Osaka on November 1, 2016. Our slogan is “From Osaka to all of YOU around the World,” and we’re working day and night to create completely unique things that no one’s ever seen before. Deep meaning exists in the name ‘White Owls.”