Family Guy: Back to the Multiverse – Three new screenshots

Check out these screenshots from Family Guy: Back to the Multiverse.

Check out these screenshots from Family Guy: Back to the Multiverse.

About Family Guy: Back to the Multiverse :

Written by Family Guy talent, Family Guy: Back to the Multiverse features an all-new original narrative that is an expansion on the popular episode, “Road to the Multiverse”. It turns the outrageous world of Family Guy into an action-packed video game filled with nods to the long-running comedy. Playing as either Stewie or Brian, each with unique abilities and weapons, players will battle their favourite Family Guy characters as they advance through ‘Multiverse’ themed levels in their pursuit to battle Stewie’s evil twin, Bertram, who has returned and is hell-bent on destroying Quahog. Fans will also be able to team up in co-op multiplayer mode or compete against each other in competitive multiplayer levels – all with a Family Guy twist. 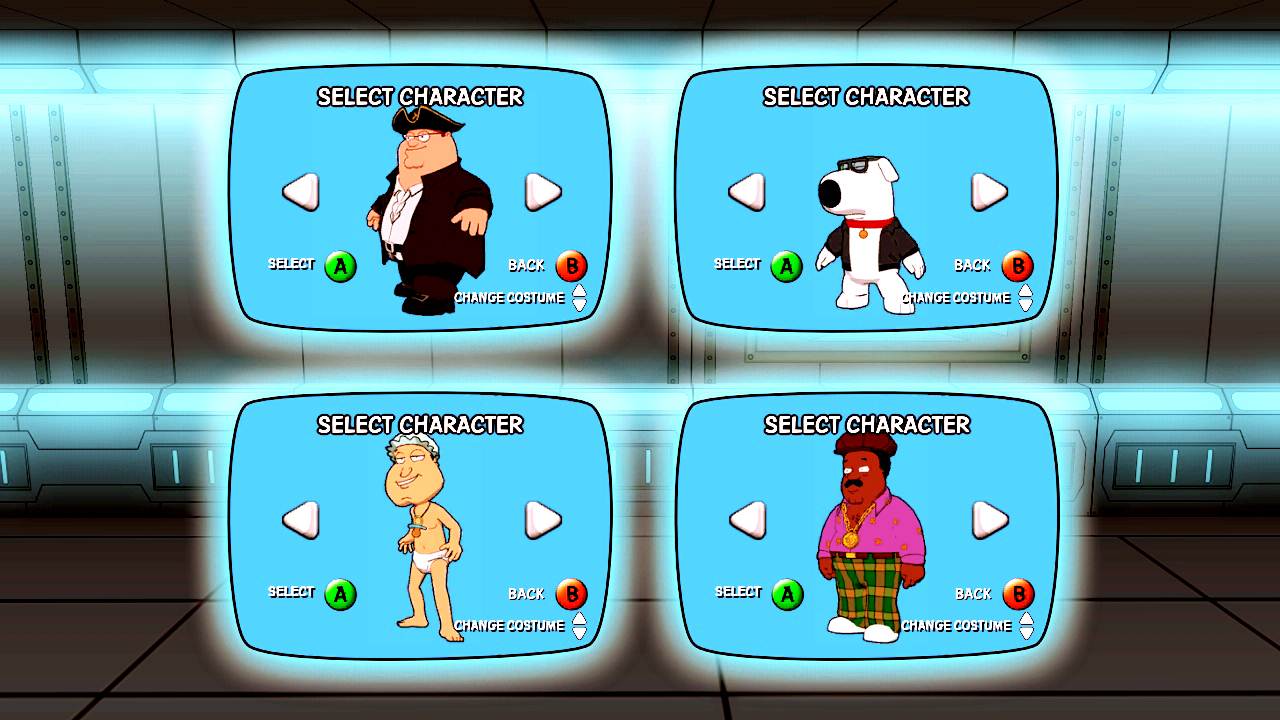 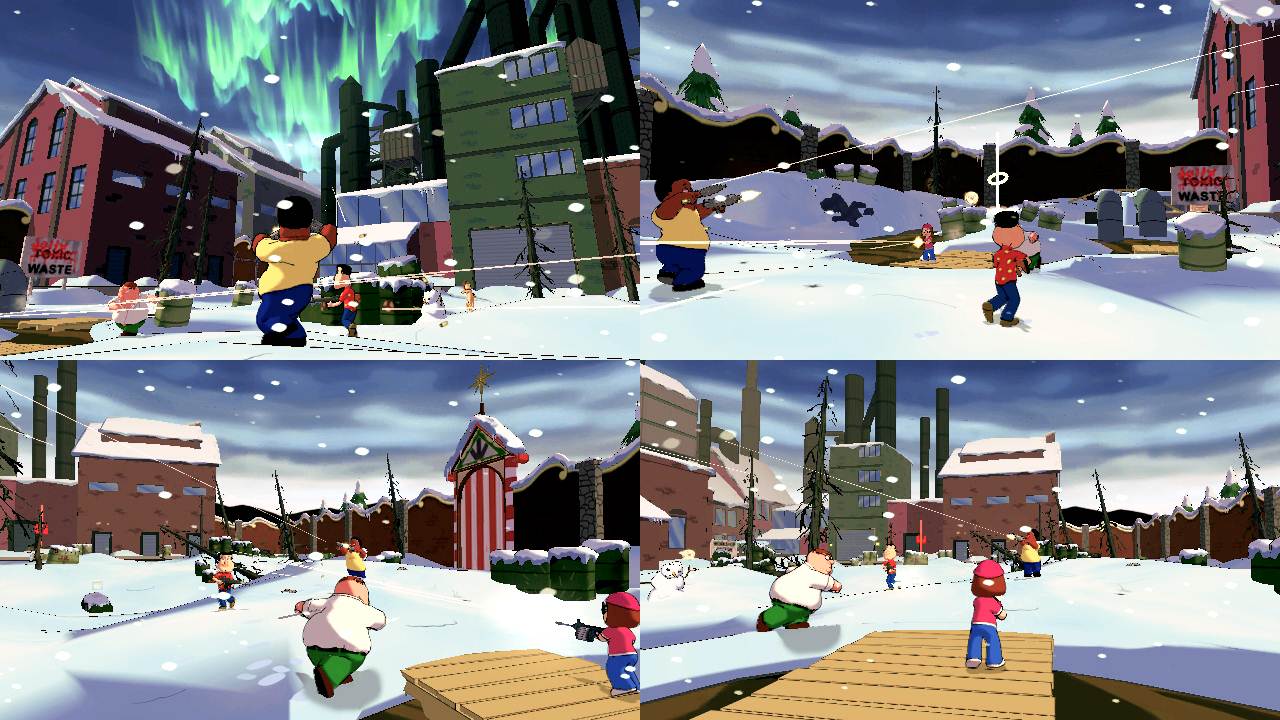 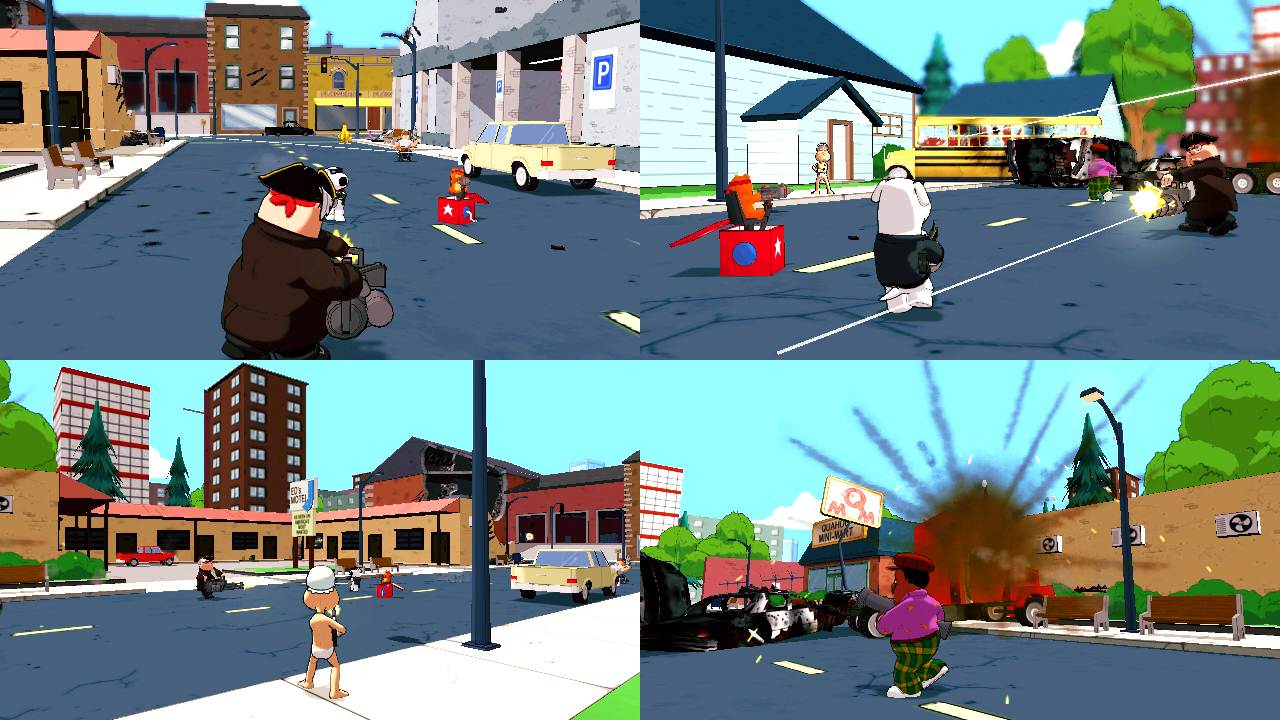