It would seem that every jem has it's flaws. 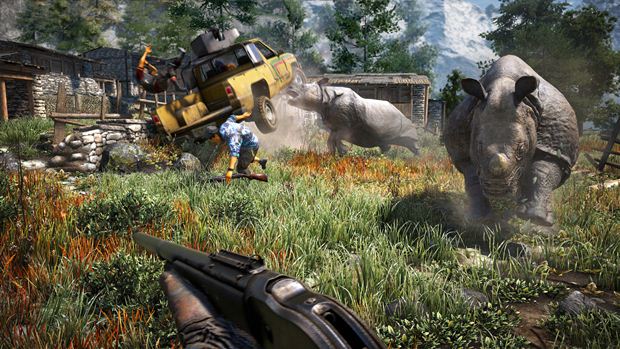 Far Cry 4 has been, for the most part, a massive success for Ubisoft following the colossal mess that was Assassin’s Creed Unity. Critics are loving it, you’re probably loving it and I’m loving it. That is, as long as you aren’t having some game breaking problems with it, which is unfortunately the case for some unlucky gamers.

On the PC end of things, players are reporting multiple game crashes (black screens of doom) that are just happening for no discernible reason. The developers have conducted some research and have said, “While we are just starting to investigate this, our initial findings suggest that this may be the result of the presence of certain peripherals that are causing conflicts”.

The PS3 build of the game isn’t safe from problems either with some players encountering data corruption errors that read “Game Data is corrupt. Please delete FC3 game data”. Other gamers even received a download code for their copy of the game that wasn’t valid.

Step it up Ubisoft. If you’ve had problems, shout out in the comment box.