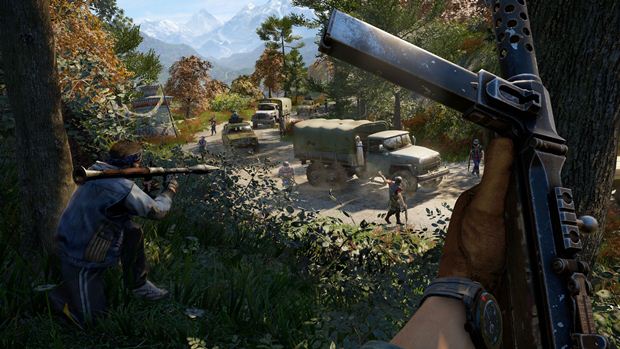 After finishing up Far Cry 4, director Alex Hutchinson revealed to CVG that he has received clearance from Ubisoft to work on “something new”.

“I’ve got clearance along with a bunch of people from AC3 and AC4 to go off and do something new after [Far Cry 4]. The challenge then is to keep costs down and make something that competes at a high level, without saying ‘we need a thousand people for a new IP.’”

“There’s different pressures on these sorts of projects, but at least at the moment we’ve got the OK from the studio to try something new.”

That being said, it may be a ways off from release. “Hopefully you’re back in a year and I can show you. It won’t be finished in a year, but the aim is [to show it].” This seems to be more in line with projects like Child of Light and Far Cry 3: Blood Dragon but considering how much more superior these projects were compared to the buggy Assassin’s Creed: Unity and Watch Dogs, that may not be a bad thing.

Will you be looking forward to such a project? Let us know in the comments.