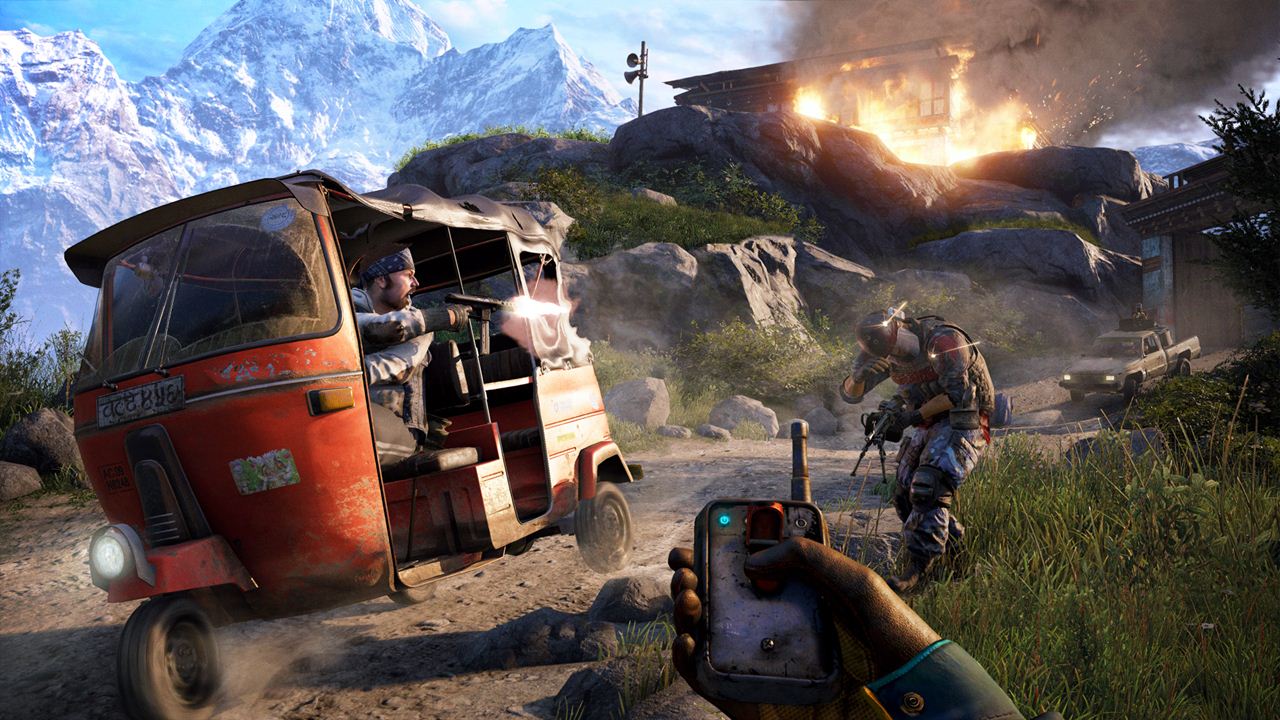 Ubisoft has revealed some new details regarding the first major DLC for Far Cry 4, Escape from Durgesh Prison. The DLC pack releases on January 13th 2015 for current and previous gen consoles. It will cost $10 and be included as part of the $30 Season Pass.

Along with the usual slate of new weapons and missions, the DLC will come with timed challenges and also offer a permadeath option.

This option lets you play without any weapons and you’ll need to progress through different missions in order to pick up the gear you need. Once you die though, that’s it and you’ll need to start from the beginning. The objective is to improve your mission times and come up with different strategies to maximize success.

What are your thoughts on the upcoming DLC?