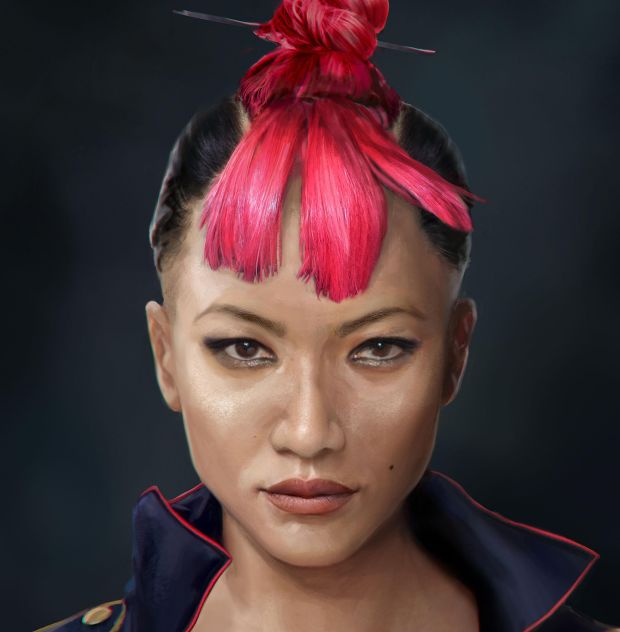 Ubisoft Montreal’s Far Cry 4 will see players travelling to the fictional Himalayan region of Kyrat and taking part in a savage civil war between rebels and the despotic Pagan Min. This being a Far Cry game though means you won’t just be dealing with Min – you’ll also have to contend with Yuma, who Ubisoft describes on Twitter as a “deadly tactician, general of the Royal Army, and Pagan Min’s right-hand woman.” She’s also got a sweet do (or sorts).

Remember how Hoyt, the main baddie of Far Cry 3 had Vaas as his subordinate? It’s possible that Yuma occupies a similar position though she appears much more level-headed than Vaas ever was. Again though, this being a Far Cry game, you’ll always find the craziest of the crazies.

Far Cry 4 will be out this November for Xbox 360, Xbox One, PS3, PS4 and PC. Stay tuned for more information on the game as we near release.