Far Cry 5 Sells Half a Million Copies On Steam Already 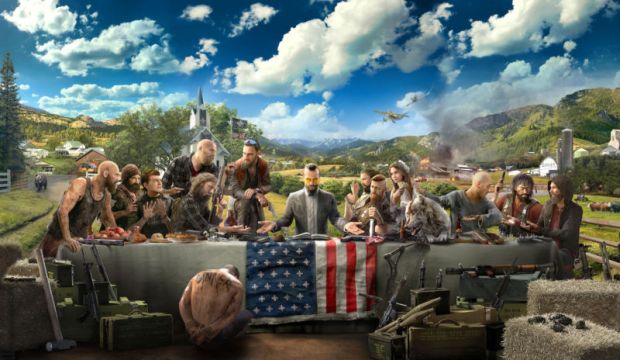 Ubisoft’s Far Cry 5 is predictably a success. While for more general numbers, we will have to wait either for an update from Ubisoft themselves, or reports from NPD, Gfk-Tracker, Media Create and the like, we can at least chart how the PC version of the game is doing—on Steam, anyway.

Apparently, the Steam version of the game has already sold 500,000 copies, which makes this the fastest selling game in the series so far. Not only that, but given that this is only the sales for the Steam version of the game—we’re not counting any other storefront, like Uplay, or retail and console version sales here—we can safely assume the game has been doing stupendously well in general.

Far Cry 5 is the first game in the series to take place in the United States. You can get the game for yourself right now, on the PlayStation 4, Xbox One, and PC.