Ubisoft reveals what you can expect from its upcoming games on next-gen consoles. 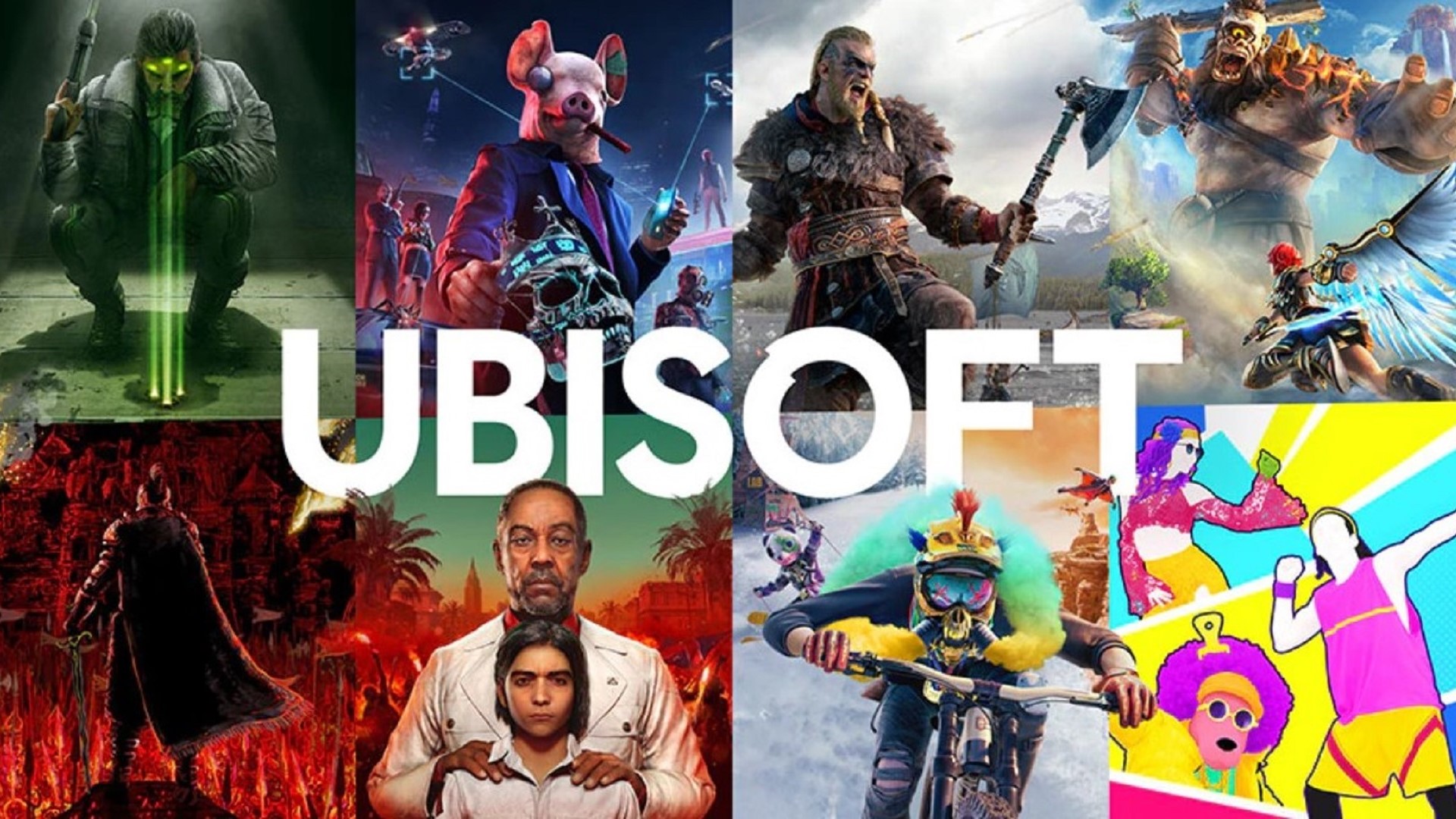 Ubisoft have a number of major games lined up for release in the coming months, and as you would expect, all of them are going to release as cross-gen titles, available on all current- and next-gen PlayStation and Xbox consoles. Recently, Ubisoft published an update in which they detailed what sort of visual and technical enhancements players can expect to see in their games on the PS5 and Xbox Series X.

The publisher has already detailed in the past that Watch Dogs: Legion will run at 4K and 30 FPS while having ray-tracing enabled, while Assassin’s Creed Valhalla will run at 4K and 60 FPS on the PS5 and Xbox Series X. Ubisoft have now also confirmed that Immortals Fenyx Rising, Far Cry 6, and Riders Republic will all also target 4K and 60 FPS on the two next-gen devices.

Additionally, Ubisoft says that Immortals Fenyx Rising will use HDR and have faster load times. It will use the Xbox Series X’s Dolby Atmos spatial audio, and the PS5’s 3D audio engine and haptic feedback in the DualSense.

Immortals Fenyx Rising is out on December 3, Far Cry 6 a couple of months afterward on February 18, and Riders Republic shortly after that on February 25.

All three games will be available on PS5, PS4, Xbox Series X/S, Xbox One, PC, and Stadia. Immortals Fenyx Rising will also release for the Nintendo Switch.