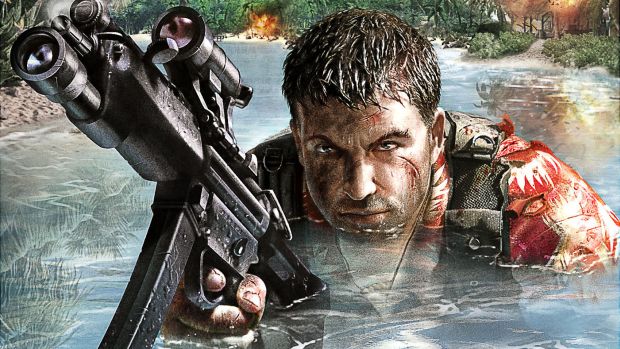 After being spotted on a classification board listing, Far Cry Classic has finally been announced for the Xbox 360. As the original game of the series that first introduced us to tropical island chaos, the game sees boat captain Jack Carver taking on a group of mercenaries while trying to survive the elements.

The game is best known for its real time night and day cycles, vehicles – including boats which can be used to traverse the water – and intelligent enemies. This edition features revamped graphics and…well, that’s more or less it. At least the graphics will look nice. Or so we hope.

Considering this is another Ubisoft decision, we can’t say we’re surprised given how they’ve been stinking up the Los Angeles Convention Center for E3 2013. Nonetheless, it is Far Cry and barring any major foul-ups, should be worth looking forward to if – and most likely, when – it comes to Xbox Live Arcade.