Ubisoft resurrecting the first game in the series? 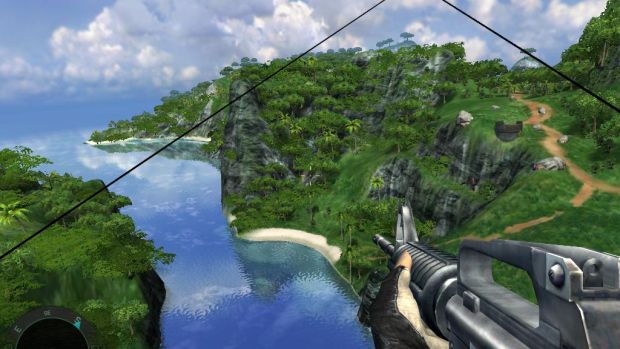 Before Ubisoft Montreal took us on a journey of mercenaries, blood diamonds, malaria and assassins in Far Cry 2 – and, well, pretty much the same thing in Far Cry 3, only much better – publisher Ubisoft had newbie Crytek develop the first Far Cry.

Needless to say, it was pretty good. Good enough to warrant a revisit, if a recent Brazilian Ratings Classification listing has anything to say about it.

The listing shows Far Cry HD being registered by Ubisoft on November 20th 2012 for the Xbox 360 and PlayStation 3. The game is rated as “not recommended for children under 16 years”. Considering that Far Cry 3: Blood Dragon was leaked in a similar way, it only makes sense that this would be legit.

But would a Far Cry with new high resolution graphics and perhaps some gameplay tweaks appeal to consumers in this day and age? We’ll soon find out, but let us know in the comments if you’d be interested in an HD remake of the first game.