Ubisoft Montreal’s Far Cry Primal takes the game’s open world, FPS gameplay back to the Mesolithic age to entice players with battling tribes, uniting tribes and other tribe-related activites. To that end, a new trailer and some screenshots along with concept art have been released to get you hyped.

Far Cry Primal tells the story of Takkar, a hunter who must protect his tribe, the Wenja, from the cannibalistic Udam and the pyro-worshipping Izila. That means uniting the Wenja and ultimately going to war though Takkar has a few tricks up his sleeve – like using an owl for reconnaissance and taming animals to fight for him.

Unlike previous games, there are no guns to manage – you’ll need to craft weapons and tools like spears, bow and arrows and much more to survive. And there are plenty of other dangers aside from enemy tribes.

Far Cry Primal is out on February 23rd for PlayStation 4 and Xbox One. The PC version arrives on March 1st. 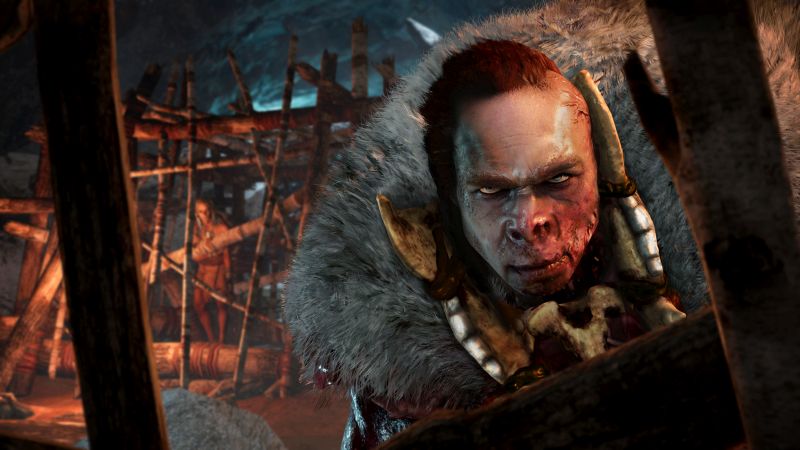 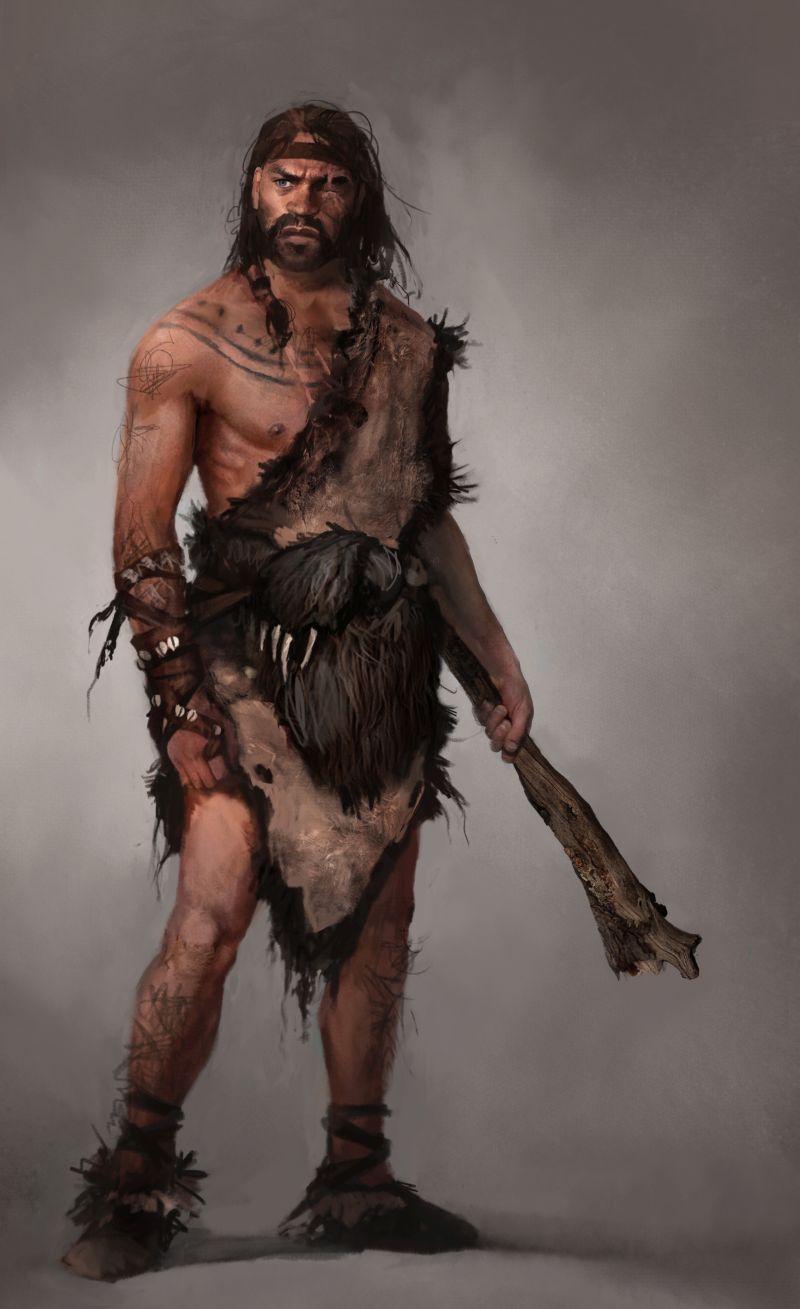 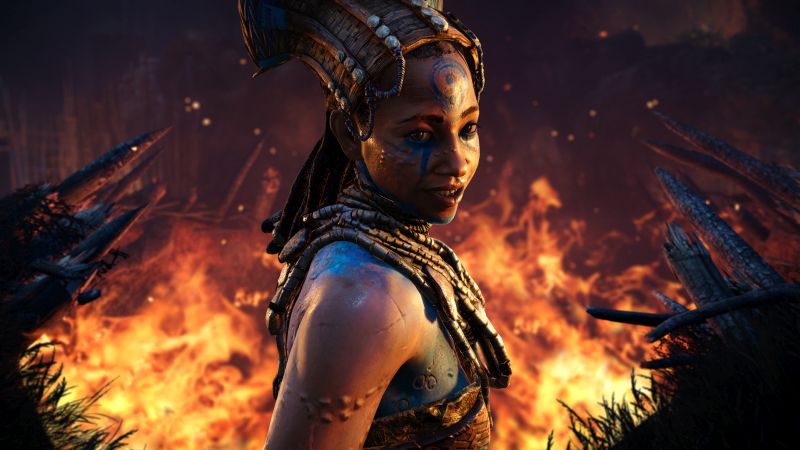 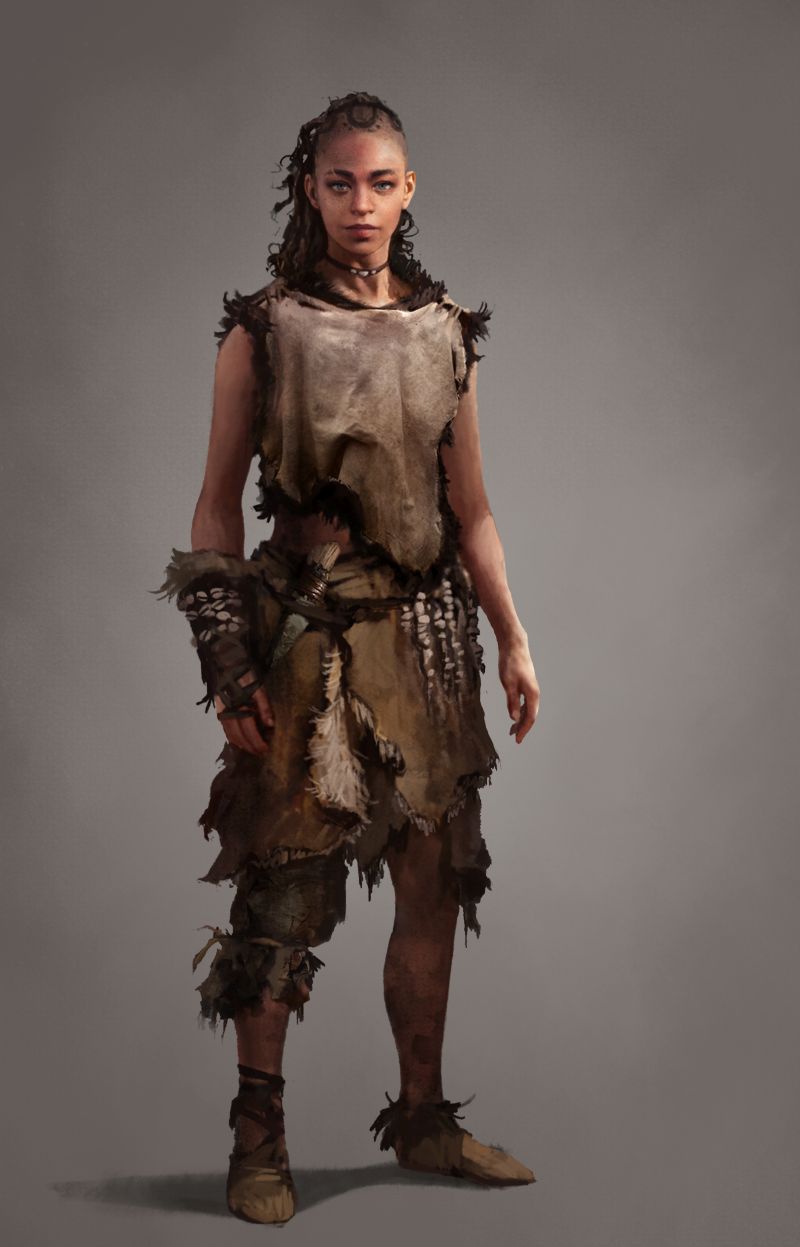