Far Cry: The Wild Expedition Will Release in February 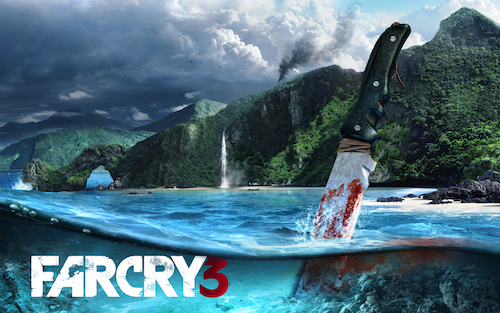 The Far Cry series has mostly been a series of ground breaking first person shooters (Far Cry 2 notwithstanding). With the runaway success of Far Cry 3, and its standalone expansion pack, Blood Dragon, Ubisoft has seen it fit to revisit the entire franchise so far- Far Cry: The Wild Expedition, a compilation pack that includes all three games as well as Blood Dragon, will be releasing in Europe on February 14.

The game will release on Xbox 360, PlayStation 3, and PC (sorry Wii U owners, still no luck), giving the console owners their first experience of the original Far Cry (the game that propelled Crytek to overnight fame- Crytek would then go on to make Crysis). The game will be remastered in HD, and it will also be made available standalone on PSN and Xbox Live for £7.99 instead of £29.99 that the collection will retail for, so if you have the other games and just want Far Cry HD, you can get that too.

Persona, Shin Megami Tensei and Catherine Could be Adapted into Live-Action Movies or TV Shows

Likely thanks to the success of the Sonic the Hedgehog movies, Sega might be looking to bring Persona, Shin Me...