Farming Simulator 17 Promising Mod Support On Xbox One and PS4

But will the game be able to deliver on that promise? 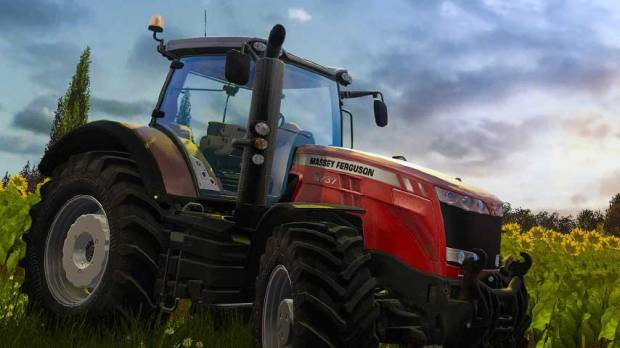 Focus Home Interactive are stirring up the proverbial hornet’s nest right now- in the wake of the announcement that the long awaited mods functionality would not be making it over to PlayStation 4 for either Fallout 4 or The Elder Scrolls Skyrim: Special Edition, owing to Sony apparently not making any concessions on their policy, they are now announcing that they will be offering mod support on Xbox One and on PS4 with the console versions of Farming Simulator 17.

I want to be snarky and say that Sony might mysteriously decide later and at the last minute that mods won’t be allowed for the PS4 version after all- however, that seems pretty unlikely, as it is unlikely that Focus Home wold make an announcement unless they were absolutely sure after last week’s furore. This then raises the question why Sony would allow mods for Farming Simulator, but not for Fallout or Skyrim– and this probably has more to do with the nature of the mods on offer. It is entirely possible that Focus Home were willing to comply with whatever restrictions Sony places on mods, or that Farming Simulator mods aren’t that ambitious to begin with, both of which would not apply for Fallout 4 and Skyrim.

Farming Simulator 17 will be launching on Xbox One, PlayStation 4, and PCs running Windows and Mac on October 25.