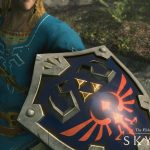 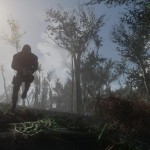 Fallout 4 Mods Will Finally Be Coming To PS4

Skyrim Remaster: Here Is Your First Look At The PS4 Pro Version

The best Elder Scrolls has ever looked on consoles.

Skyrim Remaster Gets Falskaar Mod on Xbox One, No PS4 Version In Sight

This mod will add about 20 extra hours into the game.

Skyrim Remaster: Todd Howard Reveals The Biggest Reason Behind Bringing This Game Back

A must play for newcomers. 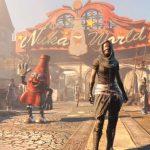 The restrictions don't sound *that* bad. 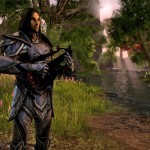 Skyrim Remaster: 15 Things You Need To Know About The Game

It's time to explore the land of Skyrim all over again.

Plus, there is no guarantee mods will ever become better on PS4 than their currently limited implementation, either. 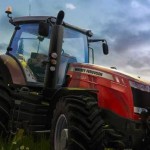 Farming Simulator 17 Will Have Mods On Consoles Too

But they will be internally tested and ported by the publisher.

Which is what we should have expected, to be fair.

Farming Simulator 17 Promising Mod Support On Xbox One and PS4

But will the game be able to deliver on that promise?

Fallout 4 and Skyrim Remastered Mods Not Coming To PS4 Because Of Sony, Bethesda Confirm

"Like you, we are disappointed by Sony’s decision," says Bethesda. 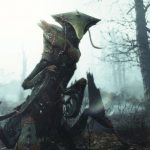 People need to understand this already- no new content for the Skyrim remaster.

Will Skyrim Remastered Run At 1080p On PS4 And Xbox One? And Does It Matter?

The answers are: yes, and no.