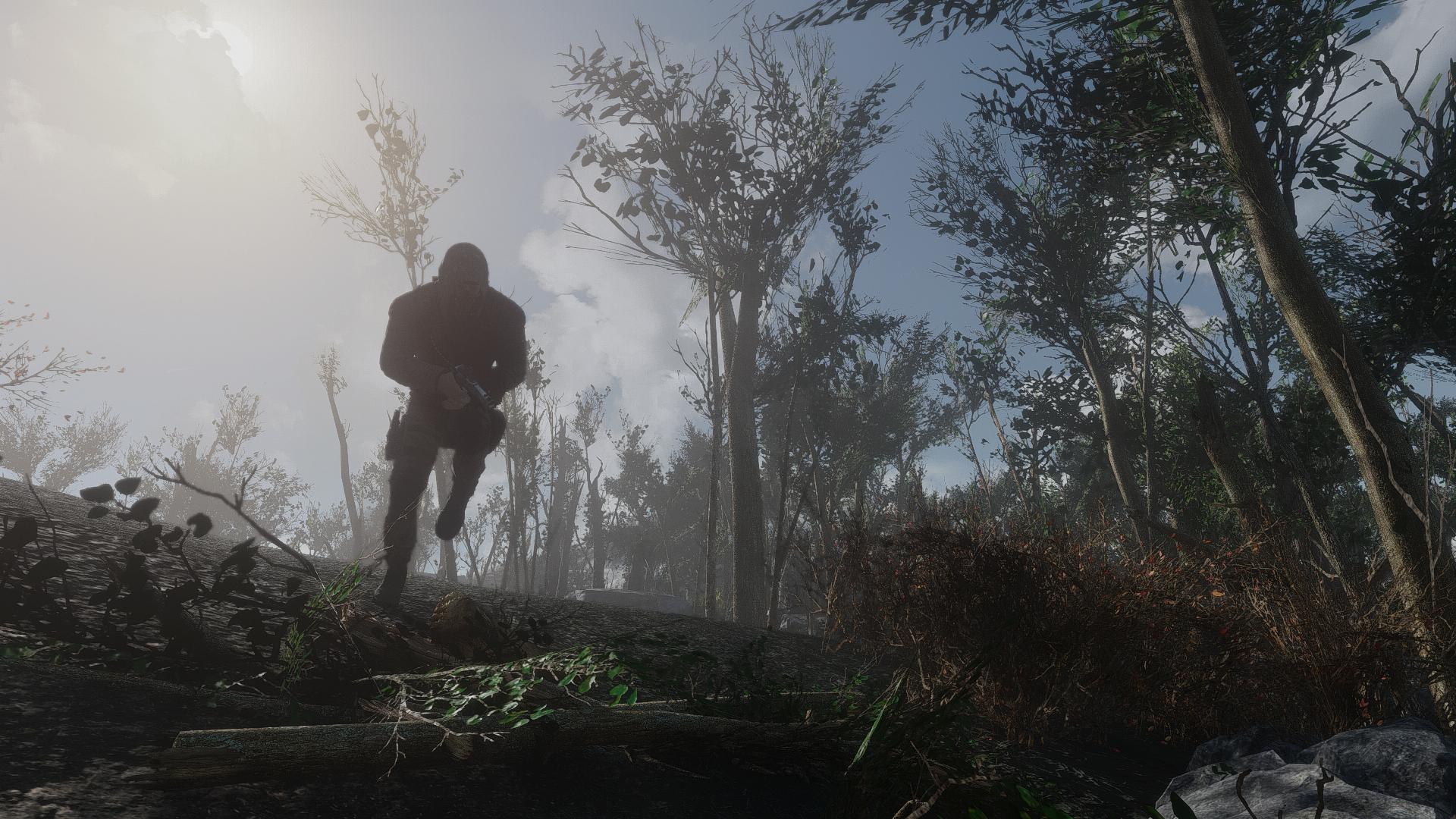 Update 1.8 for Bethesda’s Fallout 4 will be releasing this week on consoles and for the PlayStation 4 in particular, it finally brings mod support. The news was confirmed by the developer on Twitter. The Creation Kit has been available for a while now on consoles so expect there to be enough mods available to try out at launch.

The PS4 version has to deal with some limitations (unlike Xbox One). The file size limit on mods is 1 GB and only in-game assets can be used for creating the mods. Originally, Bethesda faced several issues in getting approval for mods on PS4 from Sony but some compromises were had in the process. The Elder Scrolls 5: Skyrim Special Edition has similar restrictions on mods for PS4.

There will be other aspects of update 1.8 including bug fixes and whatnot (which will be included in the patch notes). What are your thoughts on mods finally coming to Fallout 4 on PS4? Let us know your thoughts in the comments below.