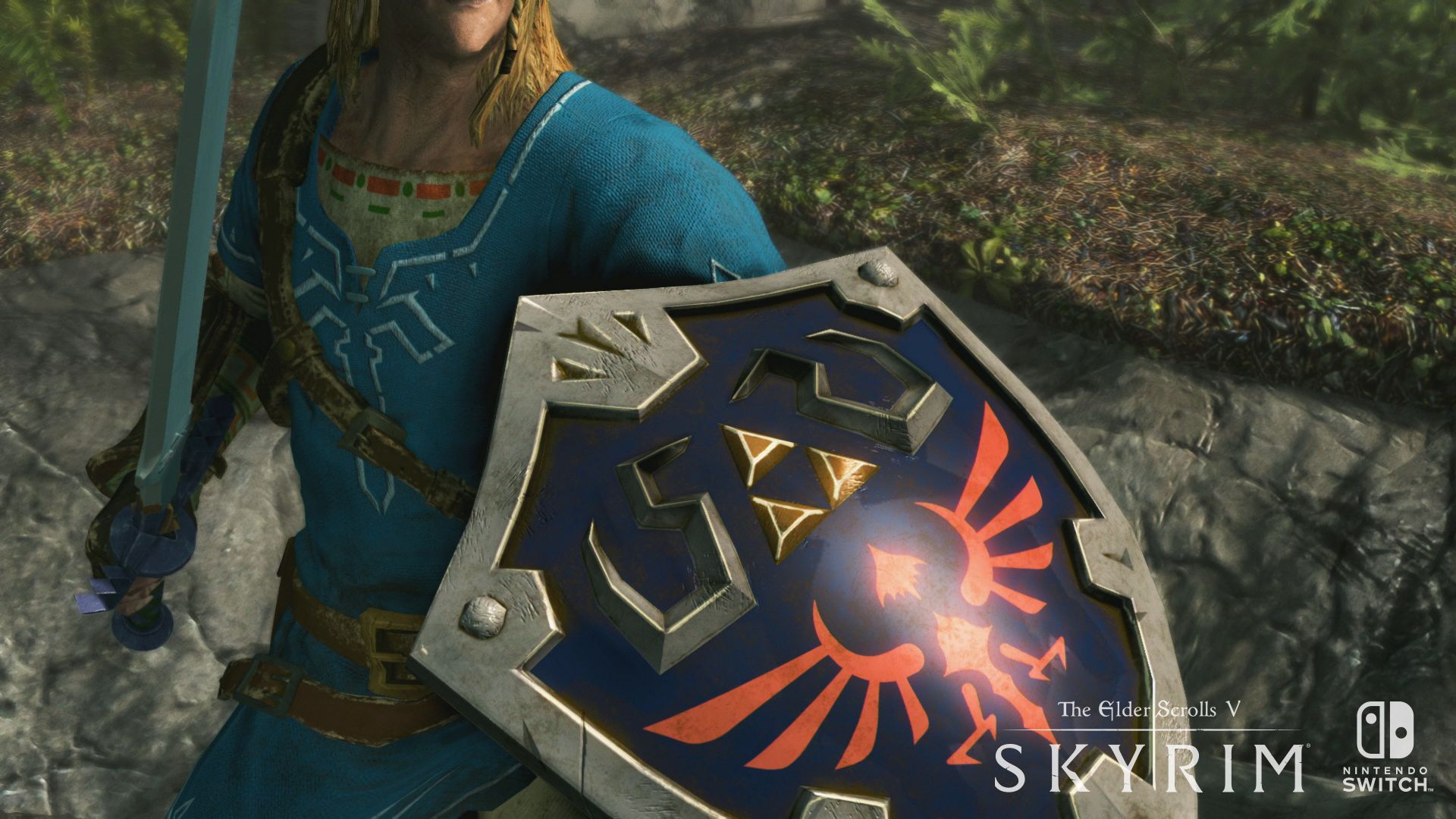 Bethesda Game Studios executive producer Todd Howard held a talk during Gamelab last week and admitted that support for Skyrim on the Switch had been lacking. “Skyrim Switch has a big community that we haven’t supported the way we’d like.”

However, when Eurogamer spoke to Howard after and asked about his comments, he replied, “They asked for mods. They asked for Creation Club – ‘When are we getting more stuff?'” When asked what was being done to fix this, Howard responded, “Right now we’re doing nothing. People, they’re on other things. Our Switch group did Fallout Shelter…and that’s done really well. I’m surprised at how well it’s done.”

Prodded further on whether mods would be coming to Skyrim on Switch, Howard said, “We are not actively doing that. We would love to see it happen but it’s not something we’re actively doing.”

The developer is still pursuing mod support in its upcoming games, namely Fallout 76. The long-term goal is to allow players to have their own private servers with mods to create their own worlds. Currently though, Howard believes more could be done in making mods easily available.

Speaking to Geoff Keighley at Gamelab, Howard said, “We are still pushing on making that easily available to everybody. It definitely becomes this long-tail life of our games but if you look at the raw numbers it’s still not as great as we’d like – the people who are consuming the mods.

“We are always looking at ‘How do we get more creators creating great content?’ and ‘How do we make it easy and safe?’ The recent stuff we’ve done on the Bethesda.net side of Fallout 4 and Skyrim connecting to mods on consoles has worked out really really great – it’s way more popular than we ever thought. But we still think there’s a way to go there.

“Even though everyone’s connected and it matchmakes you to an invisible server, and you can play with your friends, we know, based on our history, that the future of [Fallout 76], the long life of it, is in people having their own worlds they can mod and make their own and say, ‘Hey come play in mine and see what I did.’ Or there’s an easy way for them to get mods and pick and choose ‘I want my game this way’, because no matter what we do, once you release tools and you have this huge community making things, the best stuff rises to the top.”