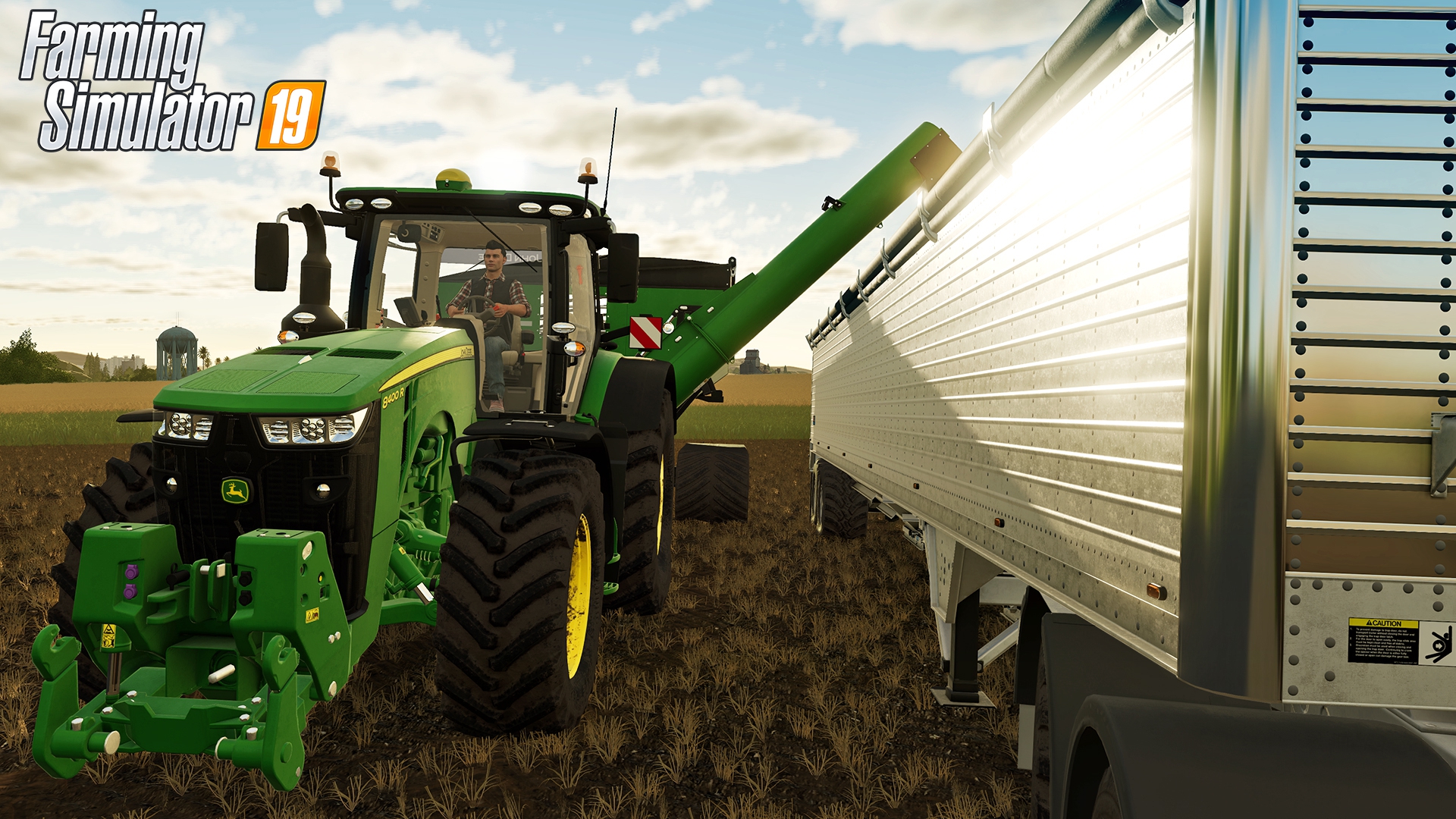 Giants Software’s Farming Simulator 19 is set to receive more content next week with the Platinum Edition. Out on October 22nd for Xbox One, PS4 and PC, Farming Simulator 19 Platinum is an expansion for the base game. However, you can also purchase it as a standalone edition. Check it out below.

The basic gist is more vehicles and tools with the CLAAS brand making its debut. That means the LEXION 8900, JAGUAR 960 TT, and XERION 5000 will be at your disposable. Overall, the vehicle and equipment count is now more than 380, offering even more potential for farming. If you’re a first time player, then this will currently be the most complete version of the game. Until the next expansion, that is.

Check out our official review for Farming Simulator 19 here to learn more about it. Despite the repetitive nature of the gameplay, it has been a pretty big success. It sold over two million units as of July 1st, which means the current sales figure should be higher by now. 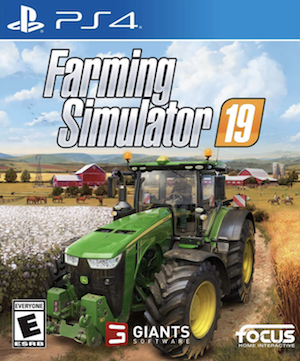