What the hell is wrong with you people? 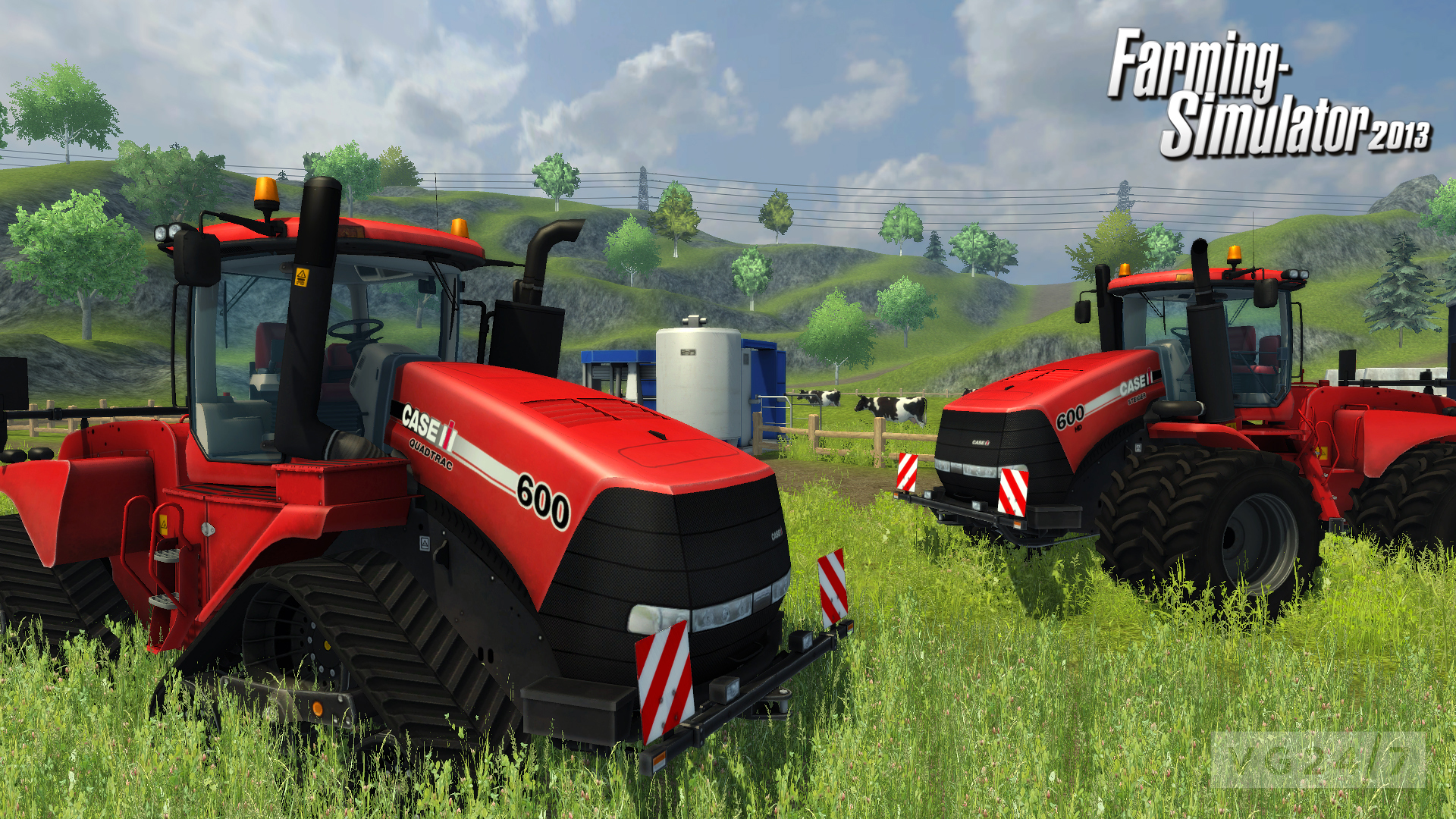 Unbelievable as it sounds, despite releasing only a month ago on the PC, Farming Simulator 2013 from Giants Software has not only enjoyed financial success but had over 2 million mods downloaded from the official Mod Hub. This is, again unbelievable, a new record for mods downloaded.

Like most other, better games, the mods of Farming Simulator 2013 allow players to extend the life of the game by either adding brand new features or tweaking what’s available. So far players have been able to regularly create new content such as vehicles, maps, equipment, buildings, environments, gameplay modifications and even – gasp! – flyable planes!

The most popular mod is the “Lizard ATV”, crafted by Giants Software, with almost 350,000 downloads. And what does it do? Well, allows farmers to quickly zip about their farm via routes inaccessible via the typical farming vehicles.

Despite apprehensions, the number of mods, not including the ones being shared outside of the Mod Hub, continues to increase.