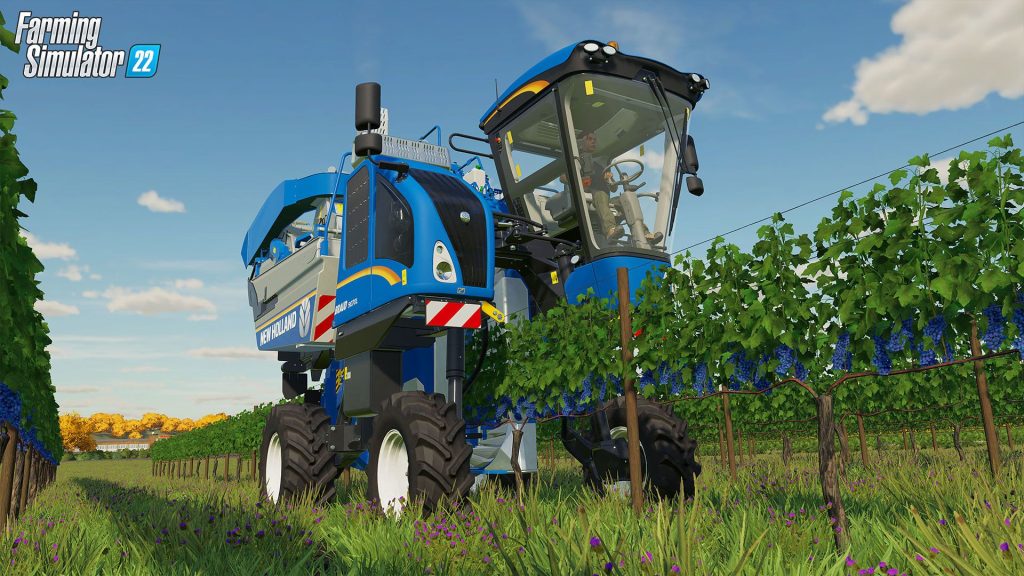 It may not seem like it but the Farming Simulator series is pretty popular. Case in point is Farming Simulator 22, which released on November 22nd and sold over 1.5 million in its first week, setting a new record for the series. In a recent press release, Giant Software CEO Christian Ammann said, “I’m so proud of the team and the prospering environment it thrives in.”

“Being able to successfully build international structures to transfer an already huge series like Farming Simulator into a self-published brand with new impulses is not to take for granted. The great collaboration with our partners ensured a fantastic launch.” It’s also worth noting that this is the first title that Giants Software has self-published.

Farming Simulator 22 is currently available for Xbox One, Xbox Series X/S, PS4, PS5, PC and Google Stadia. It features over 400 machines and tools from 100 real brands along with unique farms like France, the US-Midwest and Europe’s Alpine region to choose from. On top of this are features like stone picking, a new character creator and cross-platform multiplayer.

This is in addition to extensive support for free community mods which the development team has tested and approved. Stay tuned for more details on the title in the coming months.