Farming Simulator Releasing on Xbox 360 and PS3 on September 4th

Farming Simulator finally has a firm release date for consoles, as Giant Software has announced September 4th as the day to expect the PS3 and Xbox 360 version of the surprise hit PC title. New screenshots have also been revealed of the game’s machinery. 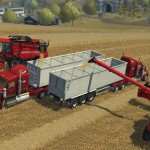 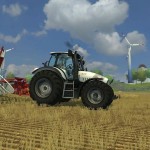 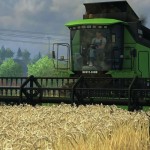 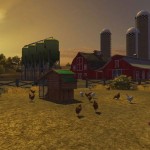 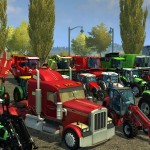 Farming Simulator is just that: a simulator in which players can manage their own farm, and help it grown using a variety of machinery and different methods. There will be crops to grow, tractors to purchase and trucks to load – and to top it off, the console version will feature an exclusive American environment along with some new vehicles.

Are we having fun yet?

Giant Software has also announced that Farming Simulator will be playable at the upcoming Gamescom 2013 in Cologne, Germany from August 21st to 25th. So if you’ve ever wondered just how console farm management would go – and are insane enough to miss the AAA titles that will also be playable at Gamescom – here’s your chance.