The survival horror series emerges from the deep. 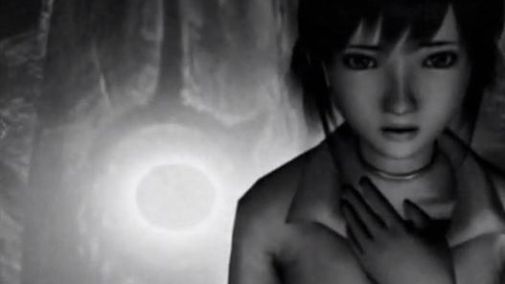 The original J-Horror title that helped spawn a ton of movie-licensed horror games, Fatal Frame, is set to arrive on PlayStation Network according to the Official PlayStation Blog.

Known as Project Zero in Europe, Fatal Frame has you playing as Miku Hinasaki as she travels to the rundown Himuro Mansion to find her brother Mafuyu. Seeing her brother missing and chased by tons of ghosts Miku has to use an old camera obscura to photograph and somehow exorcise the ghosts to escape alive.

Subsequent games in the franchise, especially Crimson Butterfly and The Tormented, received good critical praise from critics. While we’re unsure if this means the entire franchise is due to arrive on PSN, it would certainly help in bringing gamers up to speed on one of the premiere horror gaming franchises of all time.

We’ll keep you updated with more details as Fatal Frame arrives on PSN. Till then, sleep tight.