Fatal Frame's series director Makoto Shibata has hinted at the possibility of more remasters of previous entries in the franchise. 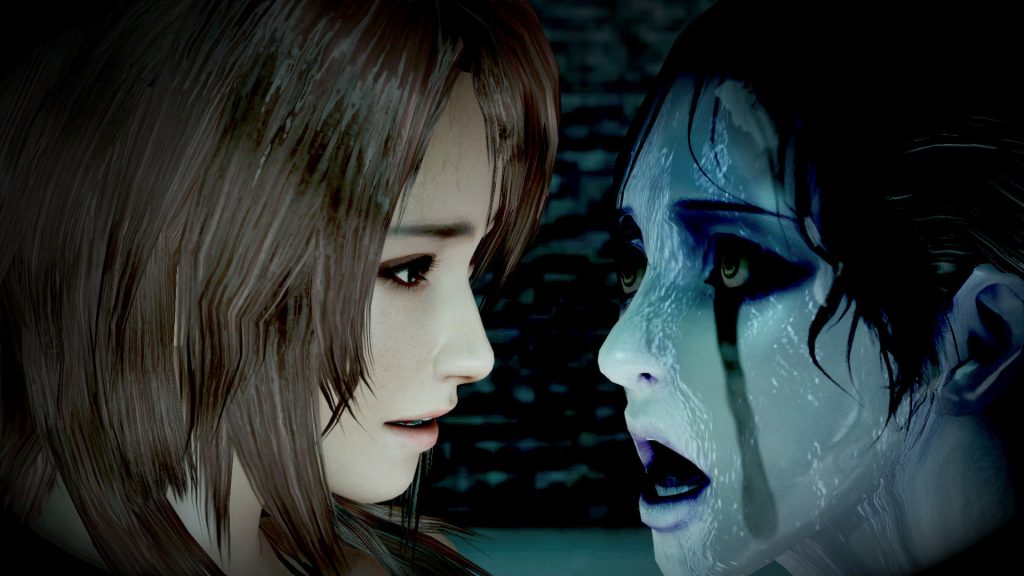 In a recent interview with JP Games, Fatal Frame’s series director Makoto Shibata said that similar to the upcoming Fatal Frame: Maiden of Black Water, more games in the horror series could get remasters in the future, based on the positive way fans have reacted to the upcoming release.

That being said, he also stated that no plans are currently underway, but the development team would definitely have a look at the possibility. He said, “As this title was prepared for the 20th anniversary of the series, we currently don’t have any plans to develop any other remastered versions. However, the reactions we have received from everyone have exceed our expectations, so I’d like to consider this moving forward.”

Fatal Frame: Maiden of Black Water‘s upcoming re-release includes remastered visuals and a new photo mode, among other things. The game was previously exclusive to the Wii U, so its certainly great that more fans now get to try it.