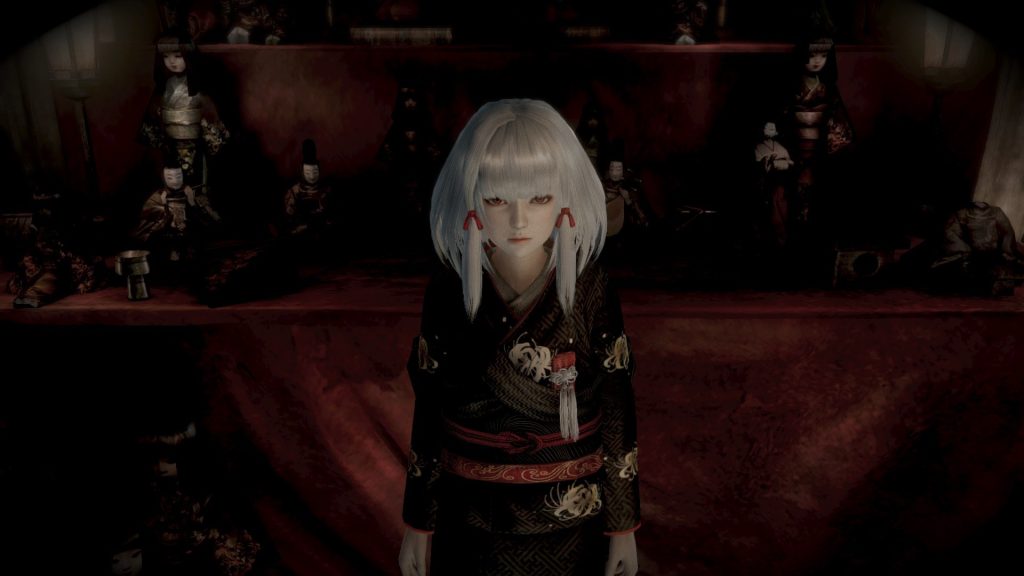 Koei Tecmo released a new trailer for Fatal Frame: Maiden of Black Water, its 2014 Wii U horror title that’s coming to previous and current gen platforms this month. It serves as an overview of the gameplay, from the strange phenomena occurring on Mt. Hikami to the various ghosts that players can track. Check it out below.

The mountain factored into many beliefs as the residents worshiped water. However, it wasn’t long before a number of terrible incidents came to light. The story sees three characters – Yuri Kozukata, Miu Hinasaki, and Ren Hojo – exploring Hikami and attempting to unearth its secrets. Each has their own unique missions and can use Shadow Reading to sense the memories of those who have passed.

Once combat becomes necessary, they can use the Camera Obscura, taking pictures to deal damage. It can also be used to reveal hidden things, including lost items. For the re-release, the screen resolution has seen improvements while the Ghost List and controls have been updated. This in addition to the new Snap Mode, which serves as a photo mode for placing characters and ghosts freely to take shots.

Fatal Frame: Maiden of Black Water is out on October 28th for Xbox Series X/S, Xbox One, PS4, PS5, PC and Nintendo Switch.