Fatal Frame Revival Depends on Nintendo, According to Producer

Series producer Keisuke Kikuchi says whether or not the series returns is up to Nintendo. 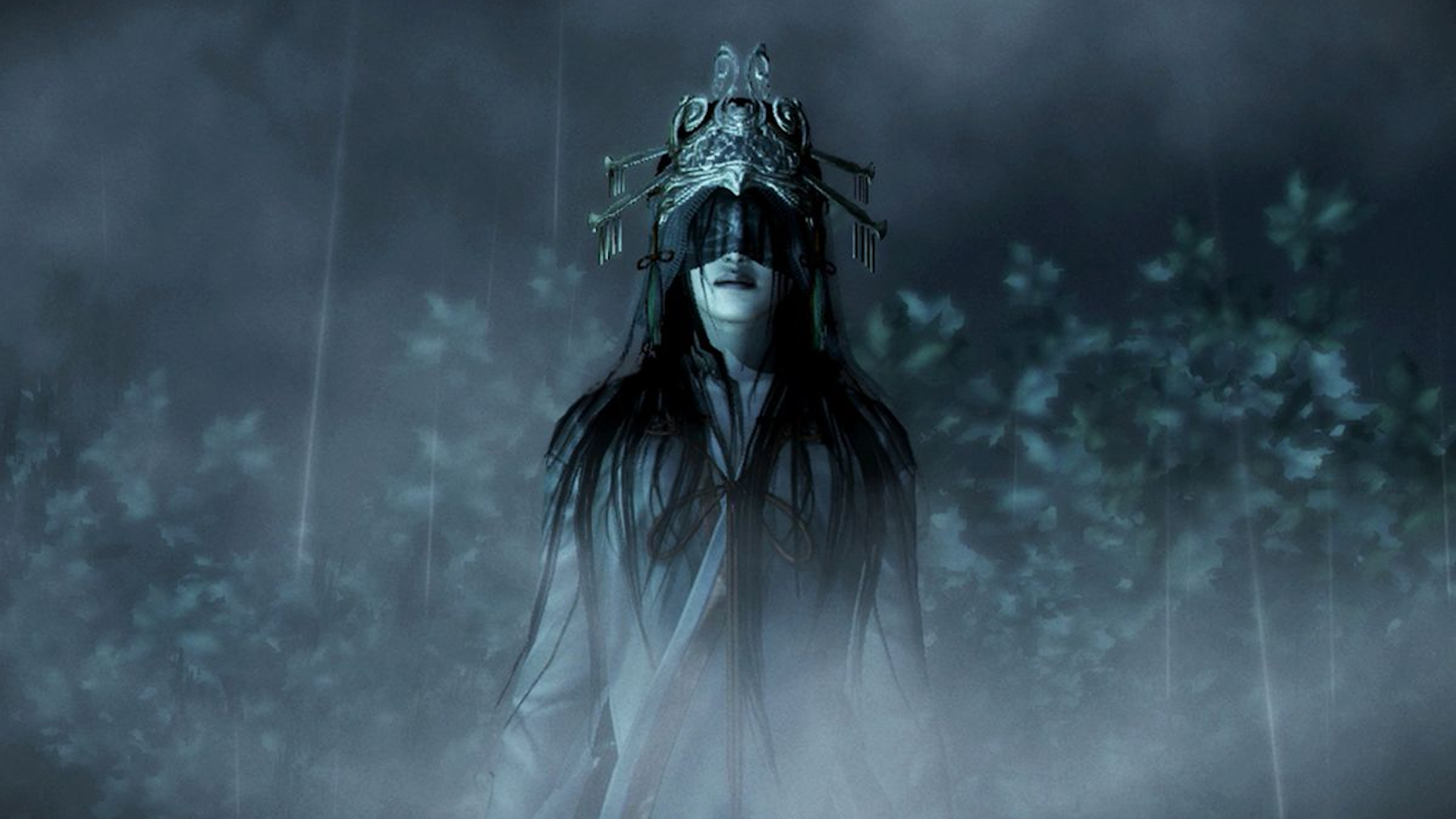 It’s been roughly six years since we last saw a release in the survival horror series Fatal Frame, and though there’s been nothing but radio silence on that front in the time since, fans have never really given up hope that it will return some day. Not too long ago, series producer Keisuke Kikuchi talked about how he would love to make a new entry in the series for the Switch, and now, in another recent interview with Nintendo Everything, he spoke about the future of the franchise a bit more.

Long story short, according to Kikuchi, even though he personally wishes to return to the series some day, that, as per him, is a decision that Nintendo – as the series’ publishers – are going to have to make, and not something that he as the developer can decide.

“Even though I have these hopes, this is a series that Nintendo publishes for us and I only handle the development,” he said. “So even if I were to say I want to make another game, that doesn’t necessarily mean that’s what will happen.”

When asked about the possibility of remasters for Fatal Frame 2 and 4 – neither of which saw a North American release – Kikuchi said that various factors – such as his own overseeing of Gust, the developers of the upcoming Fairy Tail – make it so that even though he wishes for that to happen in the long-term, in the short-term it doesn’t seem very feasible.

“As for Fatal Frame 2 and 4, Nintendo handles the publishing rights, so we don’t exactly have a say in that matter,” Kikuchi said. “Another factor would be is that I’m basically overseeing the Gust brand at this moment, and to secure production lines and team members, in the short-term it would also be very difficult, but in the long run I’ve never really given up the idea. So in the short-term it’s not exactly realistic at the moment.”

Well, the developers certainly seem more than willing to come back to the series and bring it back from its hiatus, while it’s clear that there’s plenty of demand for a sequel (or at least remasters) as well. Ball’s in your court, Nintendo.