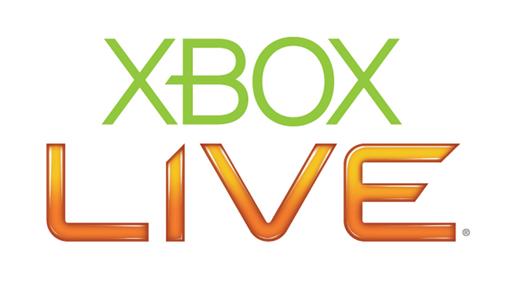 The Lizard Squad, who threatened to take down PSN and Xbox Live around Holiday time earlier this year, and then went ahead and followed through with that threat with a mass, directed DDoS attack, are under investigation, the FBI has confirmed.

Of course, DDoS attacks on gaming networks, while bothersome, aren’t the end of the world. This wasn’t even their first DDoS attack this year, as there was at least one each on PSN and XBL earlier as well. They also issued a bomb threat against a commercial flight earlier this year that was carrying SOE president John Smedley on it.

So, yeah. They sort of had it coming. As of right now, the FBI has confirmed that it is investigating the Lizard Squad for a DDoS attack that may be criminal in nature, but it has refused to comment any further. “The FBI is investigating the matter. Given the pending nature of the case, we cannot comment further,” an FBI official said to Venturebeat. On their part, the Lizard Squad are pretending not to care.